Valheim publisher Coffee Stain has one clear goal with its games: Don't monetize players and dilute the core experience. 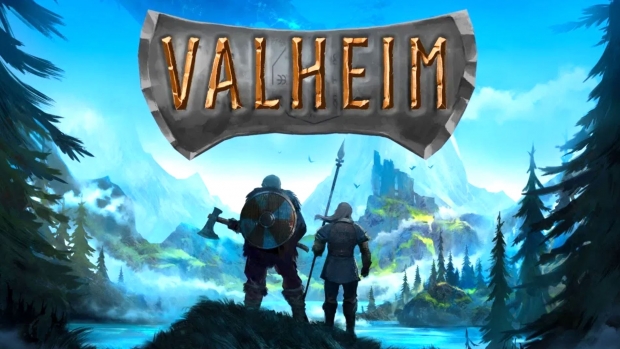 Valheim is gaming's most recent breakout indie sensation. The game has sold a staggering 6 million copies in little over two months (more than some mainline games sell in their entire lifetimes) thanks to viral community-driven success. It's to the point where the five-person team at Iron Gate Studios can barely keep up with the bug reports and quests.

The game's staggering sales has taught Valheim's publishing label Coffee Stain an important lesson about monetization--or more specifically, the lack thereof. Microtransactions are great for EA and Take-Two, but gamers respect indies that don't use them. According to CEO Albert Safstrom, this stance on mTX will continue with all future Coffee Stain games.

"We want it to feel like you're getting a good deal when you buy one of our games, that you almost feel bad for the developer or publisher that you can get so much game for that amount of money," Safstrom said in a recent interview with GamesIndustry.biz.

"This way of not heavily monetising things; With Valheim we've shown that you can make a very successful game--both in terms of the amount of players and financially successful--without focusing so much on how you're going to make all of the money. Again, this feels like a validation of our approach, that we can continue focusing on the players and there's room on the platform to be rewarded for that."

Coffee Stain is one of Embracer Group's wholly-owned publishing labels and remains an important part of the business, especially with Valheim's massive sales spike. Embracer mostly focuses on full game sales across its myriad of studios and its games typically don't have heavy microtransactions or in-game purchases.

Iron Gate is currently working on new expansions and content drops for Valheim.