BioWare's legendary Knights of the Old Republic RPG is getting a remake at Aspyr Media. 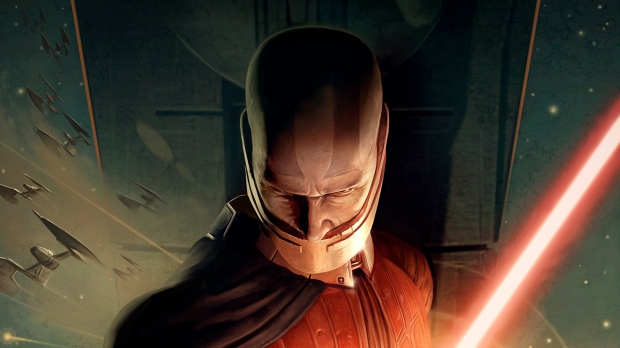 According to Bloomberg's Jason Schreier, KOTOR is coming back in a big way. The game is being remade by the port masters at Aspyr Media who have worked on a multitude of re-releases, remasters, and ports of popular video games. Aspyr has been steadily going through the older Star Wars games backlog and has developed remasters of classics like Episode I - Racer, Jedi Knight: Jedi Academy, Jedi Outcast, and Republic Commando for modern platforms.

Apsyr also developed the MacOS, Android and iOS ports of Knights of the Old Republic, and the macOS port of KOTOR II. The team had a hand in other Star Wars games including The Force Unleashed and 2004's Battlefront.

Apsyr Media is currently one of the dozens of studios owned by Embracer Group, and is nestled under the Saber Interactive label.

No official details about the remake have been announced.