EA reveals new info on Apex Legends' mobile version, but it won't be available in Western markets any time soon. 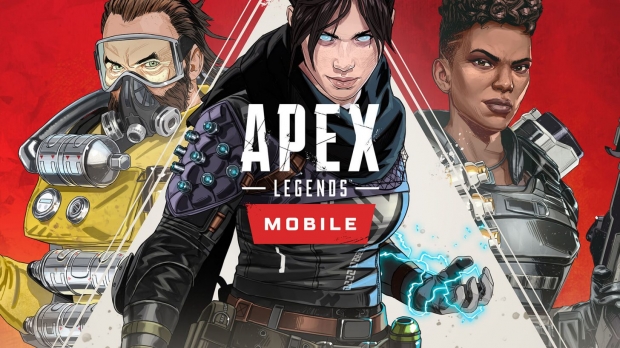 Apex Legends is coming to mobile in 2021 with testing kicking off first in APAC regions like India and the Philippines. Respawn plans to roll out multiple testing phases across the globe throughout the year, first on Android and then on iOS.

EA says the mobile version will be optimized for touchscreen controls, and will also feature its own battle passes and separate unique unlockables that aren't available on PC or consoles. Apex Legends mobile will be free-to-play with cosmetic microtransactions, and EA expects the game to deliver significant results out of the gate and help drive over $1 billion in yearly revenues for Apex. 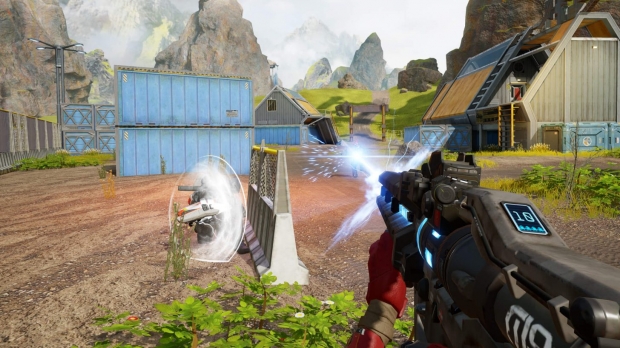 "Apex Legends Mobile is specially designed for touchscreens, with streamlined controls and thoughtful optimizations that result in the most advanced battle royale combat available on a phone."

"It's a new version of Apex Legends, but it's true to the original." Apex Legends Creative Director Chad Grenier said. 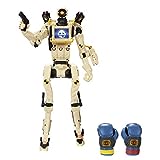