Facebook Reality Labs' top brass shot down the rumours that predict an Oculus Quest 3 or Quest Pro headset is coming this year. Quest 2 will be on the market for "a long while." 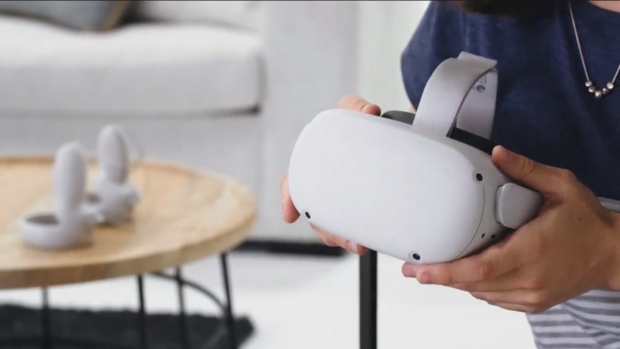 Bosworth recently teased that a Quest Pro may be in the works during an Instagram-based ask-me-anything event. It turns out his comments were more of a tease than you may have expected. Quest Pro seems to be a real thing, but we won't see it this year. UploadVR posted a partial transcript of the call which highlights a few key details from the discussion.

"I did hint at an AMA earlier this year about Quest Pro because we do have a lot of things in development where we want to introduce new functionality to the headset along the kinds that people theorize that we would want to introduce," said Andrew Bosworth in a recent Twitter Q and A event.

Bosworth followed that up by reinforcing that Facebook is betting big on the Quest 2 as a great entry point to get into VR. "Quest 2 is going to be in the market for a while - for a long while, and it's gonna be, you know, I think the best bet for the most accessible way to get into VR and have a great experience."

Facebook is less committed to the original Quest headset, with the first Quest 2 exclusive title incoming. However, Facebook still encourages developers to support both headsets. Bosworth pointed out that supporting Quest 1 gives developers access to "7 figures of additional users" who could buy their content. Support for the first Quest isn't going away any time soon. Developers can release games that don't run on the older hardware, but Facebook is currently discouraging that practice.