Amazon has cancelled its new Lord of the Rings game project due to clashes with Tencent, sources tell Bloomberg. 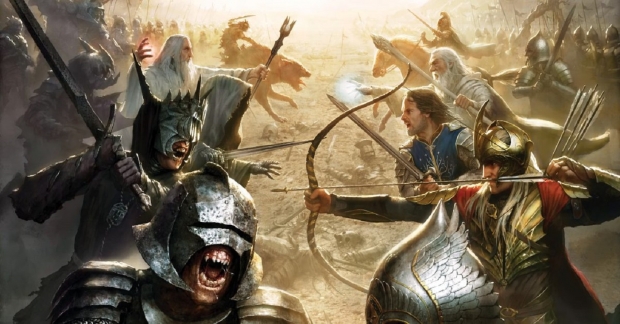 The new high-profile Lord of the Rings MMORPG has been shelved due to contractual disputes between Amazon and Tencent, who bought the game's co-developer Leyou Technologies in 2020.

Amazon confirmed the news to Bloomberg: "We have been unable to secure terms to proceed with this title at this time. We love the Lord of the Rings IP, and are disappointed that we won't be bringing this game to customers."

Amazon Game Studios and Leyou's Athlon Games had been developing the game since 2019, the same year that Amazon's gaming division fired a number of workers.

This marks yet another blemish on Amazon's gaming portfolio and it's unknown how much money has been spent on the project so far. Lord of the Rings joins other cancelled Amazon games like free-to-play multiplayer shooter Crucible and team-based brawler Breakaway. It's only in-development project, New World, has been delayed indefinitely and doesn't yet have a release date.

Lord of the Rings The Two Towers - PlayStation 2