UPDATE:Tencent is now the exclusive bidder on Leyou, a new announcement confirms. The buyout hasn't gone through yet, however.

Today Chinese gaming firm Leyou Technologies, parent company of Warframe and Digital Extremes, has halted trading on the Chinese market as it readies an official announcement of a buyout. 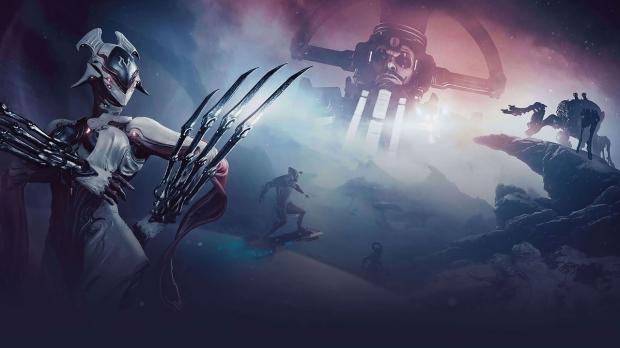 Leyou Technologies, who owns studios like Splash Damage, Digital Extremes, and a portion of Certain Affinity, has issued a trading halt order on its investor relations website. This signifies a buyout from one of its three main suitors: Japanese games giant Sony, the Tencent-backed Chinese mobile games company iDreamSky, and internet games and automobile company Century Huatong.

"At the request of Leyou Technologies Holdings Limited (the "Company"), trading in the shares of the Company on The Stock Exchange of Hong Kong Limited has been halted with effect from 9:00 a.m. on 10 July 2020 pending the release of an announcement pursuant to the Hong Kong Code on Takeovers and Mergers which constitutes inside information of the Company," reads a press release.

Warframe is the main breadwinner for Leyou and would be the biggest target for a buyout. According to Niko Partners analyst Daniel Ahmad, Warframe earned $175 million in 2019 and accounted for 80% of the company's total yearly revenues.

There's no official information on who has bought Leyou.

Leyou Technologies has a number of game developer subsidiaries including: