Konami made a surprise splash at Nintendo's Indie World showcase with GetsuFumaDen, a new updated sequel to a 34 year-old Famicom game. 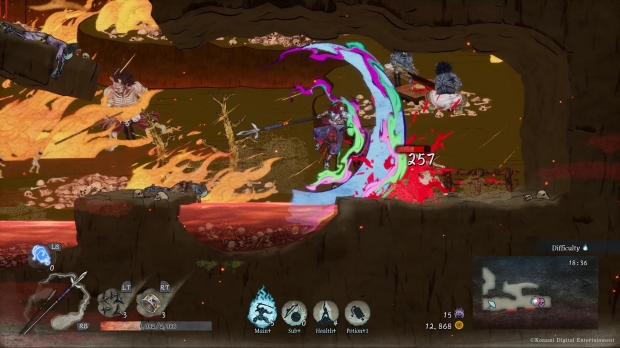 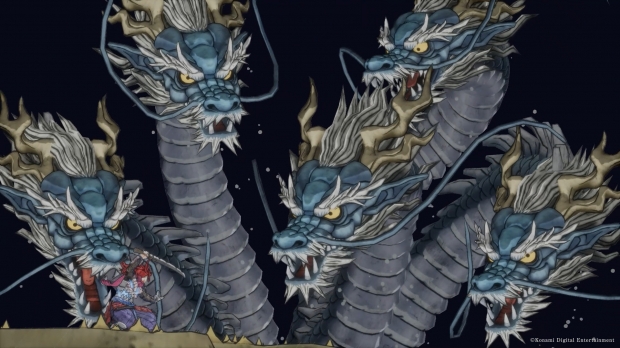 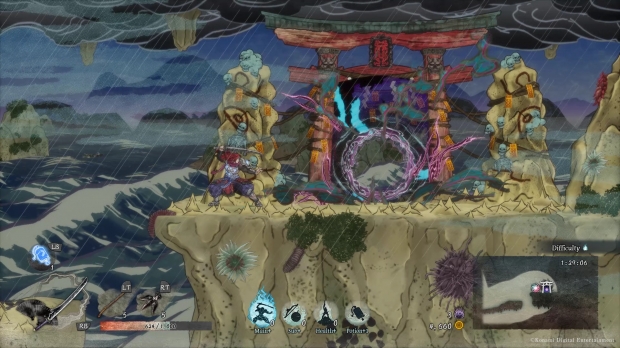 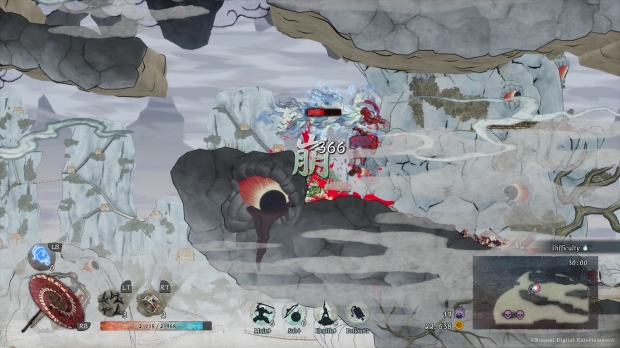 Today Konami finally announced a new game, but it's not Metal Gear or Silent Hill. It's a smaller roguelite game made in collaboration with indie studio GuruGuru. Introducing GetsuFumaDen: The Undying Moon, a frenetic hack-and-slash platformer with insane boss fights and a unique visual style. The game is coming to Steam in 2021 via early access and Switch in 2022.

Gamers are perplexed by this move. Why an indie? Why such an old game? The new title is actually a sequel to a decades-old cult hilt for the Famicom, and the original GetsuFumaDen is said to have inspired the best-selling Teenage Mutant Ninja Turtles NES game.

Konami is a somewhat confusing company but this kind of lower-risk venture makes sense.

Right now Konami has a string of consistent heavy-hitters with its YuGiOh and PES franchises, and the company doesn't want to invest tens of millions into new big-budget games. It's more likely that Metal Gear and Silent Hill licenses will be doled out to third parties so Konami can A) avoid upfront dev costs and B) secure long-term royalties from game sales.

A smaller indie is comparatively cheaper and easier to make.

As the chosen leader and guardian of the land of the living, wield the otherworldy arsenal and powers of the Getsu clan as you descend deeper into the depths of Hell to eradicate the source of the cataclysm.

A reanimated demon lord, a colossal centipede, and a five-headed hydra are only some of the myriad massive and fearsome monsters and yokai standing in your way.

Defend yourself against their relentless onslaught and emerge victorious to descend deeper into the depths of Hell.

While death is not the end, the world of Hell lives and breathes, presenting new map layouts and challenges to overcome with each attempt. 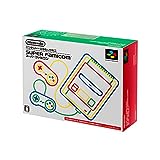