With the addition of four-player co-op multiplayer support, Outlast Trials is the most ambitious game Red Barrels has made yet. To make its nightmares a reality, the developer has had to double its workforce. 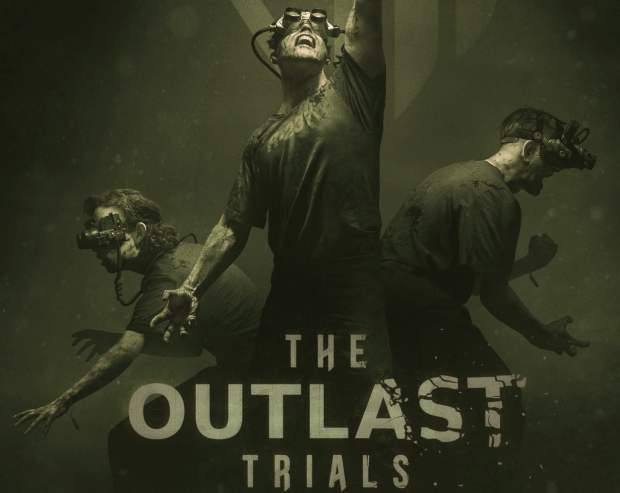 Red Barrels has expanded quite a bit for its new game, Outlast Trials, and now has 40 developers working on the project. The new team is a 200% increase over Outlast 2's production:

"Our amazing Red Barrels team has grown from 10 during the development of Outlast 1, to 20 for Outlast 2, and we are now over 40 teammates strong. We have adapted to keep the development of The Outlast Trials rolling while maintaining the safety and health of our entire team (above Murkoff standards of course)," reads a development update.

Outlast Trials is set during the Cold War and has players live through a horrifying experiment aimed a testing human thresholds for torture and shock trauma. You're traversing underground catacombs with night-vision goggles--there's no camera this time--in search of a way out.

Red Barrels says they don't have a release date yet, but they're about to hit a major QA milestone so more info could pour out in the coming months. The team also released some new concept art: 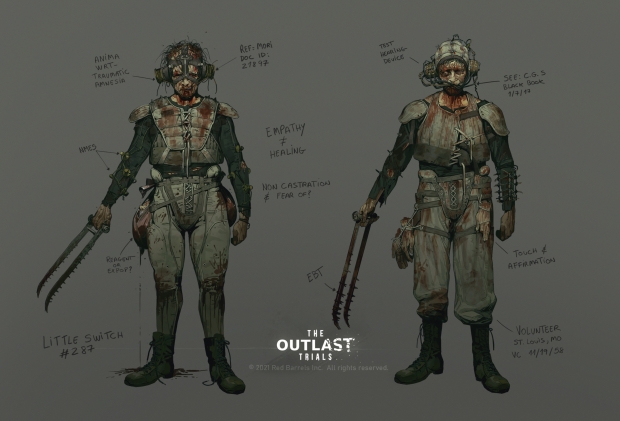