I'm sure EA DICE have been taking down some serious notes over the mega-success of Call of Duty: Modern Warfare, and more specifically its battle royale mode that is addictive AF: Warzone.

In some new Battlefield 6 leaks, we have industry insider Tom Henderson tweeting out some "Battlefield news". Henderson tweeted: "Maps have been designed with 128+ players in mind. But 32 vs 32 will also be a standard playlist".

We recently saw an entire building collapse in Battlefield 6 -- or at least we thought we did, and we also heard about Battlefield 6 having a modern setting and supporting up to 128 players, and EA boss Laura Miele recently saying the team are "creating epic battles at a scale and fidelity unlike anything you've experienced before" in Battlefield 6.

The tweet with the aforementioned building collapsing, taking place right at the beginning of the video. 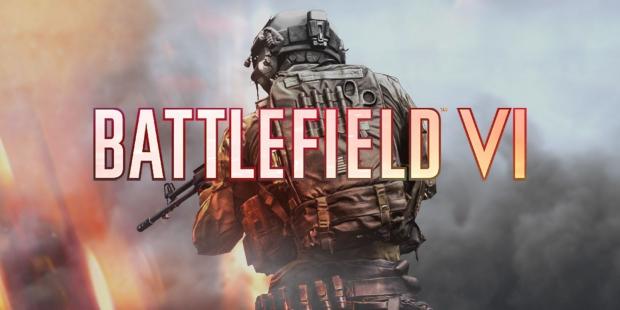