EA is set to have a huge year this year when it comes to the next-gen Battlefield, which isn't poised to only have game-changing natural disasters -- but it could launch on Xbox Game Pass on day one.

During the podcast, leaker Shpeshal Ed said that there would be a third-party AAA FPS game that is "very highly likely" launching on Xbox Game Pass. I don't think Microsoft would open that up to the upcoming Call of Duty: Vanguard as Sony has a tighter relationship with Activision when it comes to the PlayStation -- so Microsoft could have a big win here for Xbox if they can get Battlefield 2021 aka Battlefield 6 aka BATTLEFIELD as a day one title on Xbox Game Pass. 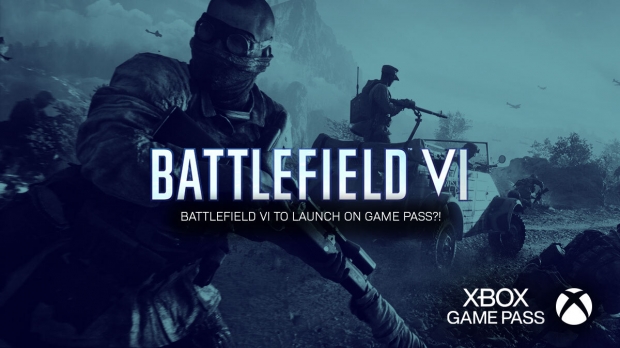