HP this week revealed the price of its upcoming Reverb G2 Omnicept Edition. The new enterprise-focused VR headset includes various biometric sensors that are not included with the standard Reverb G2, and they come at a high cost. 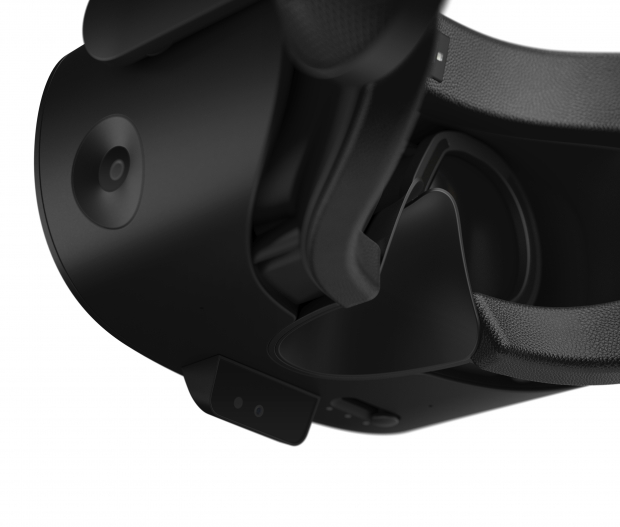 HP first revealed the Omnicept Edition of its Reverb G2 VR headset in September of last year. The headset is based on the HP Reverb G2, which features dual 4K displays and Valve's over-the-ear speaker solution. The Omnicept Edition builds on that base and adds several biometric sensors to unlock advanced features for business uses.

The Omnicept Edition includes a pair of eye-tracking sensors from Tobii, which enable features like foveated rendering for improved performance. The eye-tracking sensors can also provide useful information about the user's level of focus and attention. HP also included a heartrate monitor, which in conjunction with the eye-tracker, can help determine a user's cognitive load level.

HP released the Reverb G2 for the consumer market with a price tag of $599. The Omnicept Edition is meant for enterprise customers and commands a much higher price tag of $1249. The headset also requires a license fee for specific use cases and 2% of revenue derived from software that employs Omnicept features. HP is also offering a $1499 Enterprise option, which includes a lifetime license and service pack. HP said it would begin taking orders for the headsets in May.