Tobii released a pair of videos demonstrating the performance benefits of its eye-tracking technology paired with foveated rendering in the HP Reverb G2 Omnicept Edition. The results are quite impressive.

For years, VR enthusiasts have been clamouring about the supposed benefits of foveated rendering. This rendering technique reduces the GPU load by lowering the graphics fidelity outside of your focus area while maintaining maximum rendering quality where you're actively looking.

Foveated rendering is somewhat of a holy grail for VR enthusiasts, but proof that the technology works is hard to come by. Tobii's new videos show that the performance gains are indeed real and substantial.

Tobii said it achieved an average 39% uplift in unconstrained FPS and an astounding 66% reduction in GPU shading load while testing its Tobii Spotlight dynamic foveated rendering technology. Tobii ran its tests in Unreal's ShowdownVR demo, ensuring that each run is identical and gives an accurate performance comparison. 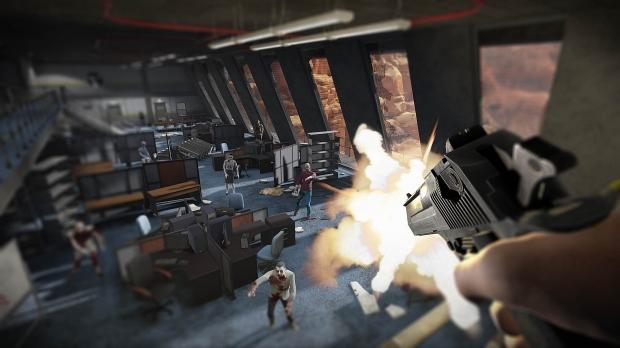