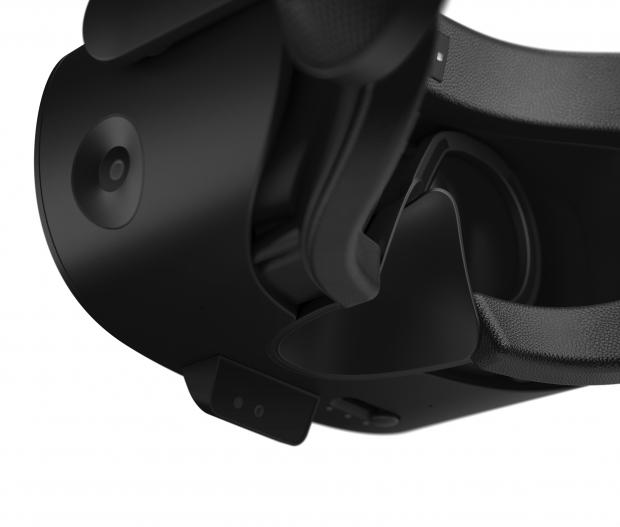 The HP Reverb G2 Omnicept Edition is based on the upcoming Reverb G2 VR headset and shares most of the core features, including the display resolution, speakers, and general form factor. The Omnicept Edition has a few upgrades that the basic model doesn't offer, including a wipeable PU leather cushion and a ratcheting adjustment system for the head strap.

The face camera always records the user's mouth, and developers can use the captured data to animate avatars with natural human expressions in real-time. The facial expressions this camera captures can also tell a lot about your mood, especially when combined with your heartbeat.

HP said it could use the biometric sensors' data to extrapolate information, such as the wearer's cognitive load. Developers can create software that adapts to the user's ability based on their stress level in a given task. It's not hard to imagine how this kind of technology could help people learn at their own pace by increasing the challenge for those who excel and reducing complexity for those who need a bit extra help.

HP Reverb G2 Omnicept Edition is intended for the enterprise market, and the headset won't be sold to consumers. The headset will be available for developers and businesses in the Spring of 2021.