Atar VCS owners will soon be able to make their own classic old-school arcade games and share them with other players. 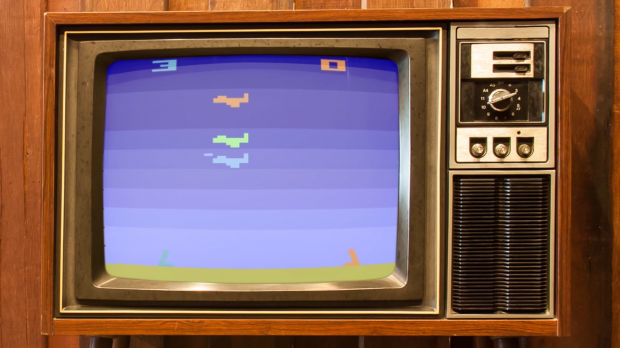 After decades in the shadows, Atari has big plans for its gaming future. The company is making a bunch of new games, including titles with "meaningful singleplayer campaigns." One part of this strategy takes a play from Nintendo's playbook.

Atari is working on its own Mario Maker-like tools that will let VCS owners create, share, and play their very own retro games. The idea is to let users generate organic platform-wide engagement with interesting and fun old-school mini-games. Think of it like creating your very own Atari 2600 game during the industry's golden heyday and being able to share them with friends or other random users online.

Details are light on how this will work, but the news was confirmed in a recent press release:

"The VCS community has shown an ingenuity and creativity in adapting the system, and Atari will work to support this by releasing tools that will allow creators the ability to design their own classic Atari games (beginning with the Atari 2600). With an eventual goal of making it easier to create, share and play retro gaming content in the modern era."

The Atari VCS already comes with 100 classic Atari 2600 games built right into the system, and is now available for pre-order at retailers.

Adventure: The Atari 2600 at the Dawn of Console Gaming