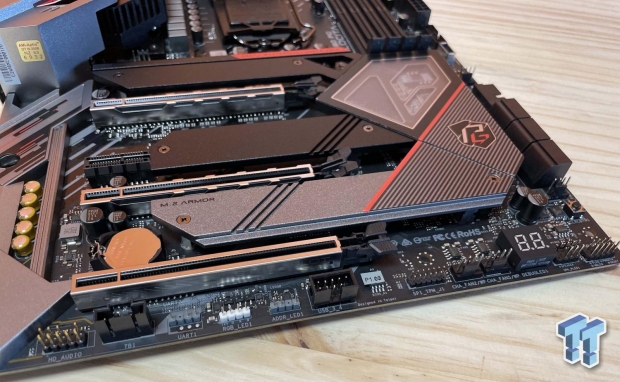 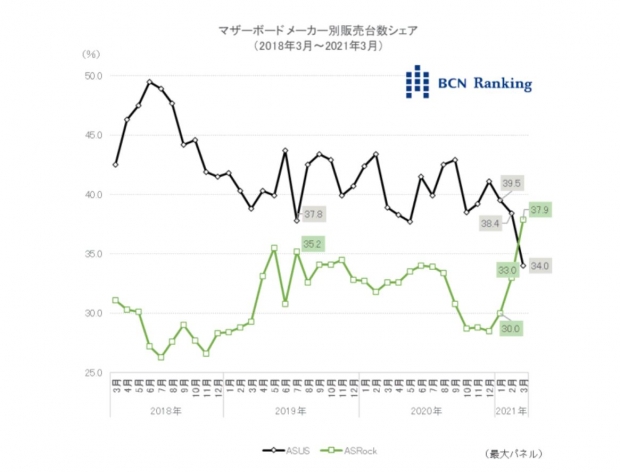 Based on BCN's findings, 37.9% of surveyed Japanese PC gamers own ASRock motherboards as of March 2021, compared to ASUS' 34%. The data is based on aggregated sales and ownership that shows ASUS motherboard market share has slowly declined since December 2020. ASRock has launched a number of new motherboards in 2021, including a new fleet of Rock It! series boards for Intel 500 series chipset, and the latest Z590 OC Formula that's optimized for 11th gen Intel CPUs.

Motherboard sales have accounted for nearly 50% of ASRock's quarterly revenues in 2020, and the company reported earnings of roughly $629 million throughout 2020. 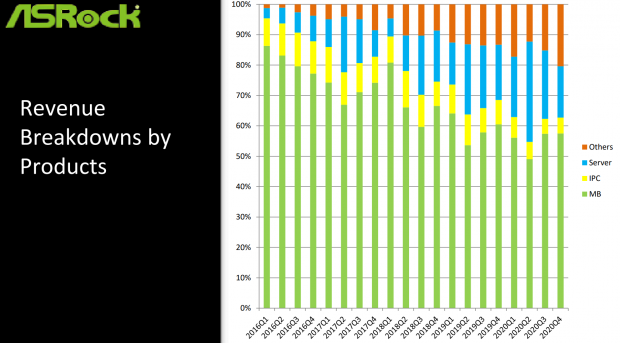