The mighty Embracer Group has now officially acquired Gearbox Software and its subsidiaries, forming a new business unit within the company. 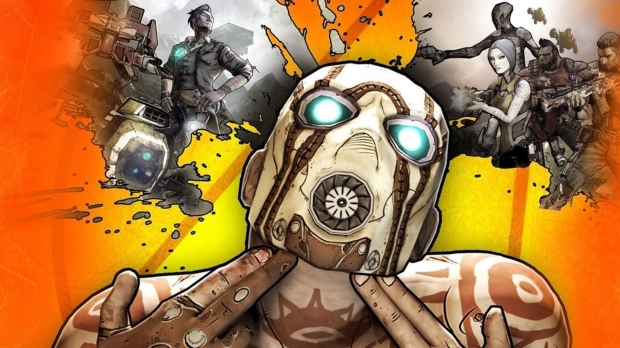 Embracer now owns Gearbox, and the merger deal has come to a close. Embracer paid $363 million for Gearbox with a huge $1 billion bonus clause attached to the contract provisional on game sales and performance. The studio has big plans outside of Borderlands that will help hit that bonus.

Gearbox is mostly known for Borderlands, a franchise that's sold over 60 million copies and made $1 billion in revenues. And yes, the devs are working on Borderlands 4, which will be published by 2K Games.

"Our team is incredibly excited about the opportunity we now have," Pitchford said in a press release.

"Far from riding off into the sunset, we are now positioned to launch new IP, do more with our existing brands, grow our base of incredibly talented team members, and capitalize on new opportunities in our mission to entertain the world. This just the start."

Backed by Embracer, who has made $604 million from games in the last two quarters, Gearbox has a lot of freedom to create new things. It'll be interesting to see what the teams can cook up. 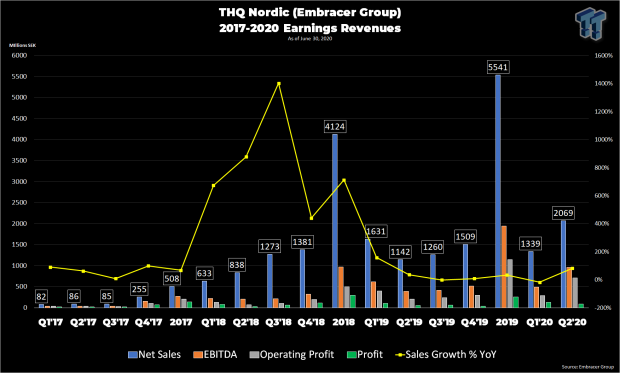