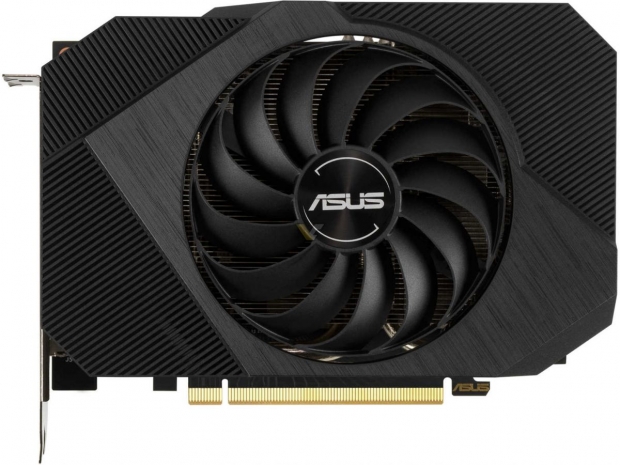 ASUS does however list an OC model that can be pushed through its own GPU Tweak software, up to 1807MHz or so -- identical to the DUAL series card. The PCB layout seems to be identical between the ASUS Phoenix and ASUS DUAL custom GeForce RTX 3060 graphics card offerings with the same backplate used as well -- we have a single 8-pin PCIe power connector to power the card, too. 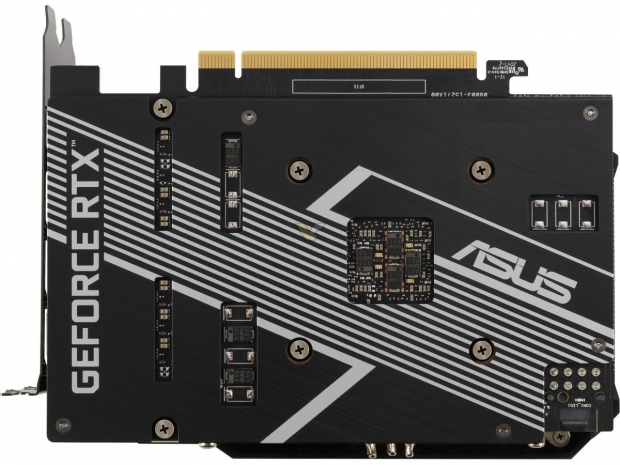 As for price, we're looking at somewhere over $600+ with early listings with Swedish Proshop at 5290 SEK which works out to around $612.