As competitor Google exits the stage, Amazon is doubling-down on games with a new Montreal-based development studio. 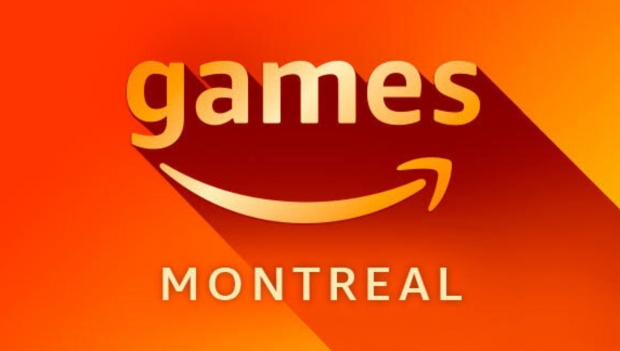 Amazon Games has conscripted top Rainbow Six Siege developers to lead its new Montreal, Canada-based studio. The studio is being spearheaded by a seasoned four-man team of game developers that helped R6 Siege become one of the most-played modern FPS games.

While Bouchard, Marquis, Remy, and Rimokh aren't single-handedly responsible for Rainbow Six's success, their experience does bode well for Amazon Games Montreal. Rainbow Six Siege currently has over 70 million players and made over $1 billion in less than four years.

The studio's first project is an online multiplayer set in a new IP, and it's likely to be monetized in some way based on Alexandre Remy's previous experience.

The new game is also likely the new game will fold into Amazon's new game-streaming service, Luna, and could tie directly into Twitch as a stream-launchable game.

Amazon currently has 31 job openings available in Montreal that range from concept artists to software engineers.

"Building upon 8 years of experience with Siege, we are excited to start with a blank page and the creative freedom to create a completely unique experience in the multiplayer space,"said Xavier Marquis, Creative Director.

"From our first discussion, we felt a true connection with the people at Amazon Games, their approach to gaming and the sheer amount of knowledge, expertise and technology available there. It is quite humbling and we couldn't be more excited to start a studio with them."

"Montreal's rich vein of creative talent will be a valuable asset as we continue building our development and publishing teams," said Christoph Hartmann, VP, Amazon Games.

"The highly skilled and experienced team at our new Montreal studio shares our commitment to creating best-in-class online games, and brings with them a wealth of knowledge and passion for building deep, community-focused multiplayer experiences. I look forward to watching them invent on behalf of customers as they grow their team and develop their first project."