PowerColor leaks are thick and heavy for Big Navi, with a new leak on the Radeon RX 6700 -- the non-XT model -- that will reportedly pack 6GB. At least the teased PowerColor Radeon RX 6700 Fighter graphics card will, as you can check it out below: 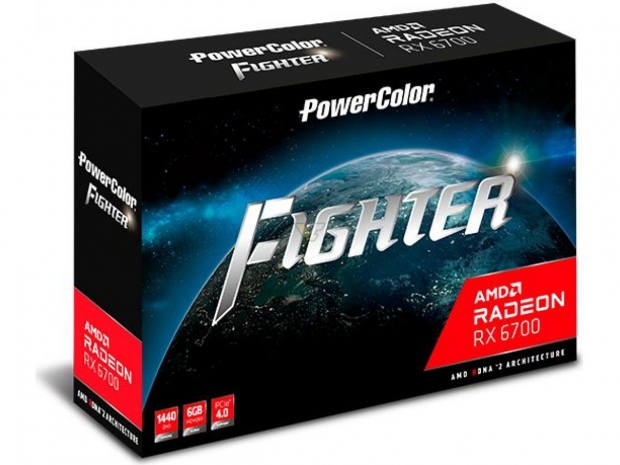 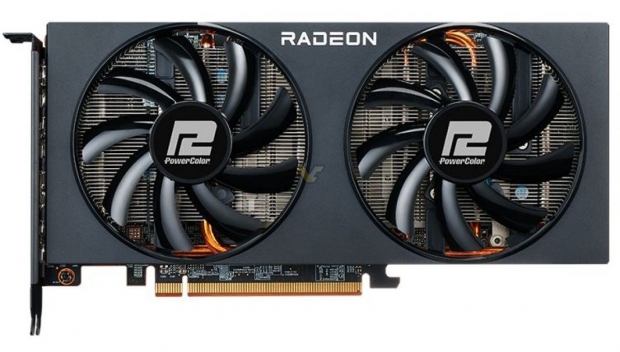 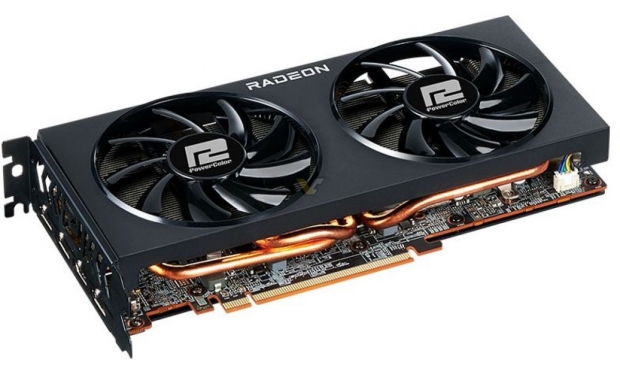 Some more pics of the card, including the box that it'll come with.