Soon Xbox players will be able to boost their game download speeds with a new console-level feature. 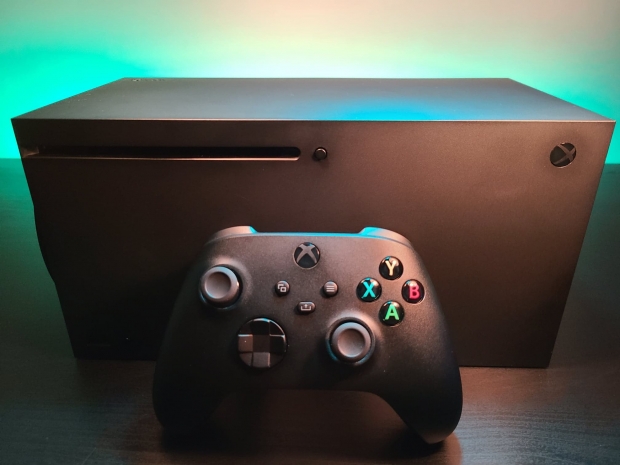 A new Xbox quality of life feature improves one of the most annoying things about modern gaming: Download speeds. According to Microsoft, the new feature unlocks the full download bandwidth speeds available on your network. The only catch is that you can't play a game while you're downloading something.

The feature will show up in the Xbox's queue section that manages downloads and uploads. Toggling it on will suspend any gaming session you currently have running, but the console creates a suspend and resume point (or a Quick Resume point if the game supports it) to ensure you don't lose any progress.

Of course the alternative has always been there from the beginning: quit any gaming sessions you're in and simply leave the Xbox on while it downloads. 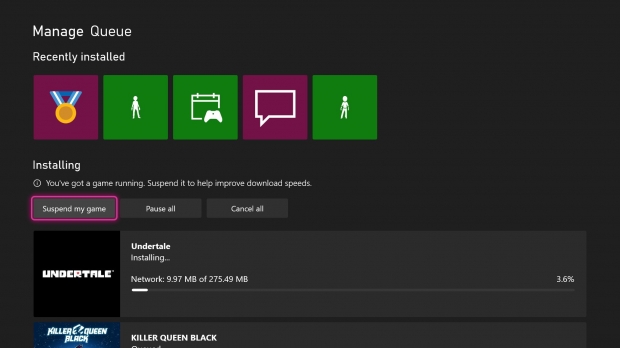 The update is currently being tested by Xbox Insiders, and marks another major innovation that Microsoft has rolled out in the months after the new Xbox console launches.

Microsoft has continually updated, upgraded, and tweaked the Xbox Series X/S consoles since release, leading to significant upgrades like FPS Boost as well as smaller changes like adding dynamic backgrounds and other UI adjustments.