Most people don't really notice insects until they are being bothered by them, but many states across the US will soon become very familiar with this particular species of insect. 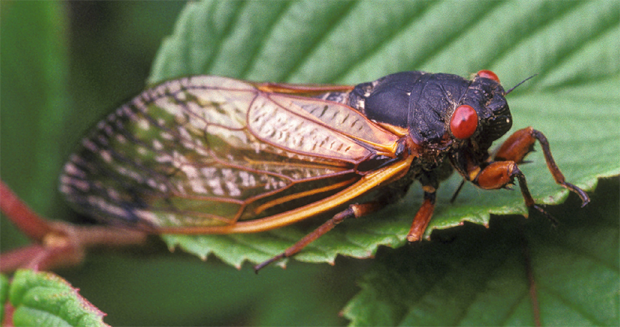 A new report from Science Alert has revealed that billions of one of the largest broods of 17-year cicadas will soon emerge from underground in a dozen states ranging from New York west to Illinois to south and northern Georgia. The cicadas will emerge from underground, and then for about four weeks, many people will begin to notice how annoying insects can really be with these bugs constantly whistling mating calls.

After the cicadas mate, the female cicada will lay hundreds of eggs in a small tree branch, then the eggs will hatch, and the cicada nymphs will fall to the ground, where they will then burrow underground to start the entire cycle all over again. According to Science Alert, the cicadas will begin to emerge from underground sometime between April and May. For more information about cicadas, and the coming storm of them, check out this link here.