Back in 2016, U.S. diplomats in Havana began to fall into sickness, and researchers weren't exactly sure why. After some testing, the scientists found that the U.S. diplomats were hit with a microwave weapon. 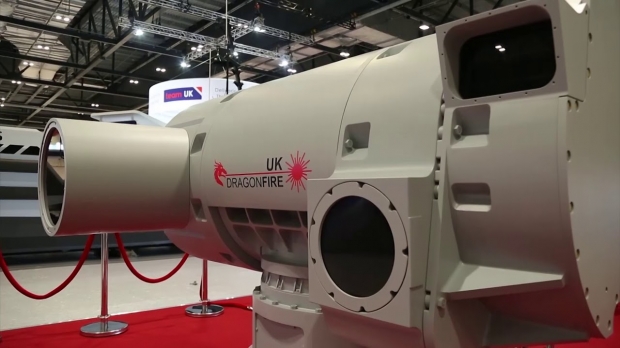 Radio-frequency (RF) weapons blast the target with a deadly amount of radiation, and for those that don't know, radiation isn't visible to the naked eye, making it one of the most deadly weapons that can be used in warfare. Now, the U.S. military, in particular, the Pentagon and the Defense Health Agency (DHA), are looking for a sensor that can detect radiation levels and be small enough to be equipped by soldiers.

According to the DHA research solicitation, "Without known patterns of R.F. injury to guide diagnosis, it will be difficult to differentiate R.F. injury from other common sources of illness and injury such as heat stroke. This ambiguous symptomology is aggravated by the transient nature of RF energy. Without a sensor it is possible that no residual evidence of R.F. attack will be available."

The DHA is looking for a wearable sensor that is small, light, and easy enough to be carried around by soldiers. The device also has to require low-power so it can be used for an extensive amount of time, be low-cost, have a low false-positive rate, and a display that users can easily interpret. If you are interested in reading more about this story, visit this link here.