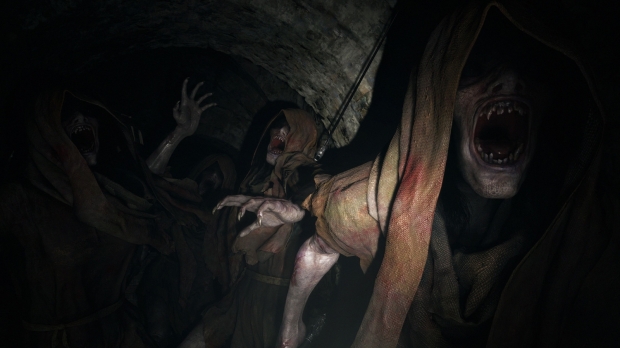 Resident Evil 8 Village has been delayed from its original May 7 launch day to June 22, the latest April issue of Edge magazine says. The news was spotted on Twitter and could be a typo, or it could be a way to future-proof the printed materials ahead of an official Capcom announcement. 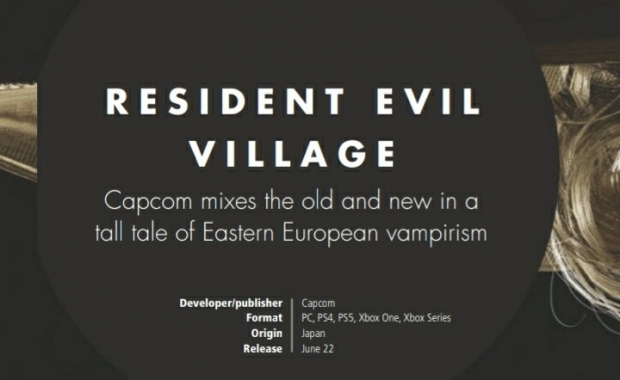 No details have been confirmed just yet and Capcom still lists the previously announced May 7 release date for RE8.

Village looks to be the most ambitious Resident Evil to date and will flex next-gen PS5 and Xbox Series X/S hardware with new optimizations and tweaks from the RE Engine. The game will support multiple upgrades including faster loading times, 3D audio, improved frame rates, and "hyper-detailed graphics" with native 4K performance on both systems.

The game is also releasing on last-gen hardware, and anyone who buys a PS4/Xbox One copy also gets a free next-gen upgrade too. PS5 owners can try out an exclusive preview demo to pass the time before Summer 2021.