With the new REVIII Maiden demo, gamers will finally get to see Capcom's new RE Engine technology shine in the Resident Evil series. 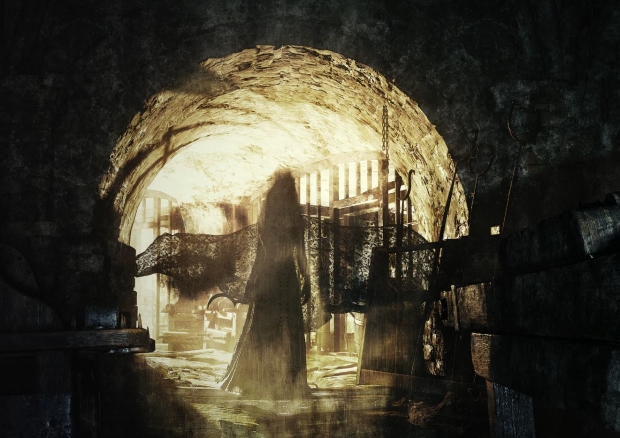 Capcom just surprise released a playable gameplay demo for Resident Evil VIIlage on the PlayStation 5. It's called Maiden, and it's a standalone experience with it's own story that doesn't follow Ethan's arc in the main game. Maiden takes place in the gothic nightmarish halls of Dimitrescu Castle (named after the tall vampire woman, Lady Dimitrescu) and was originally made as a visual demo. Capcom then tweaked it to be a playable puzzler with story elements.

Sadly the demo is exclusive to the PS5 and can't be played on the PS4, but it does give a sampling of the developer's next-gen games engine, complete with ray-traced lighting, 3D audio, and ultra-fast loading on the PS5's SSD. Think of Maiden as a playable tech demo of sorts.

The demo isn't huge and only clocks in at 3.95GB, and it's now available on the PlayStation Store.

A maiden awakens in a dark, damp dungeon. Her only thought, "I must make my escape!"

For this special look at the world of Resident Evil Village you are the maiden. You must swallow your fears and make your way through the horrors to once again find the light.

Players will be treated to beautiful visuals with ray-tracing and 3D audio that create an immersive, high-quality survival-horror experience.