If you happened to miss the news, NASA officially touched down on Mars with its Perseverance rover last week.

Last week, NASA landed its Perseverance rover and Ingenuity helicopter on the surface of the Red Planet, and now we have a video posted to Bloomberg Technology YouTube channel of the rover landing on the surface. The video can be found below.

Now, the Perseverance rover has captured its first 360-degree view of the Red Planet's surface where it landed. NASA explained that the video was captured with the rover's color Navigation Cameras, or "Navcams". For those that don't know, Perseverance is equipped with 19 cameras located all over the rover, which makes Perseverance the most equipped Mars rover to date when it comes to cameras. For more information on this story, visit this link here. 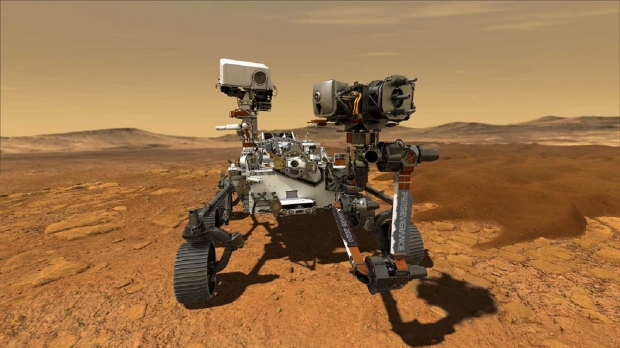