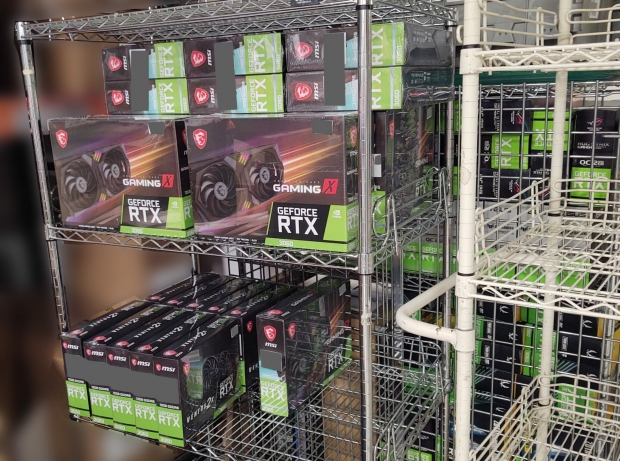 Now we have some leaked photos from US retailers courtesy of Coreteks, where the $329 MSRP that NVIDIA has stamped onto its GeForce RTX 3060 not even making it to launch. NVIDIA will not be making a GeForce RTX 3060 Founders Edition graphics card so it is all left to the AIB partners, and boy is it going to get messy. 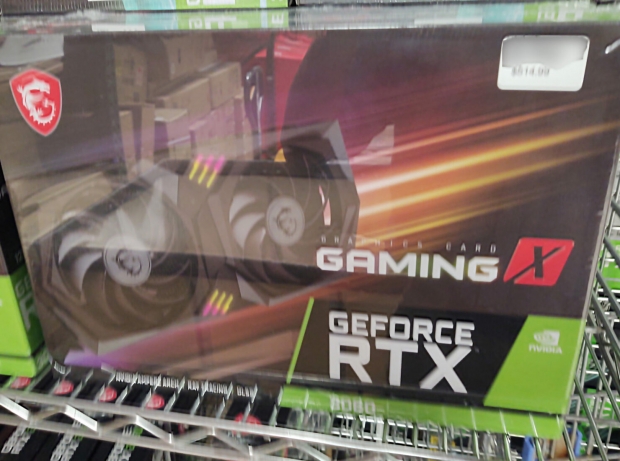 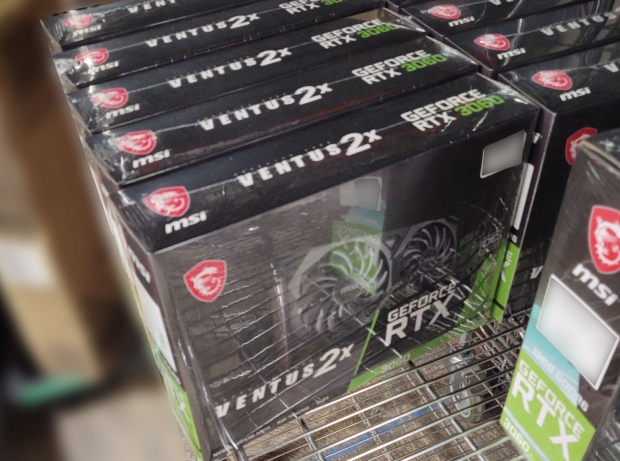 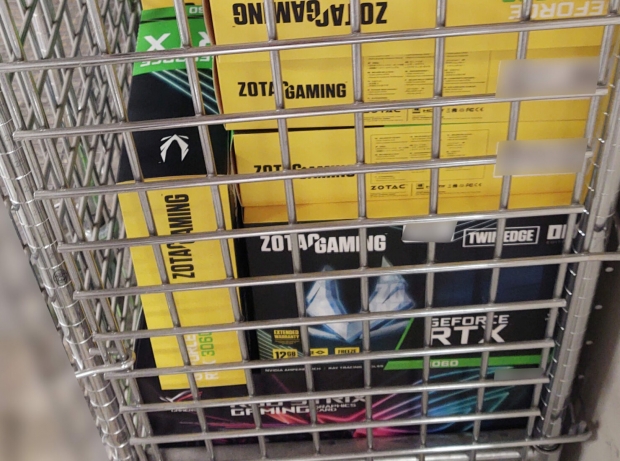 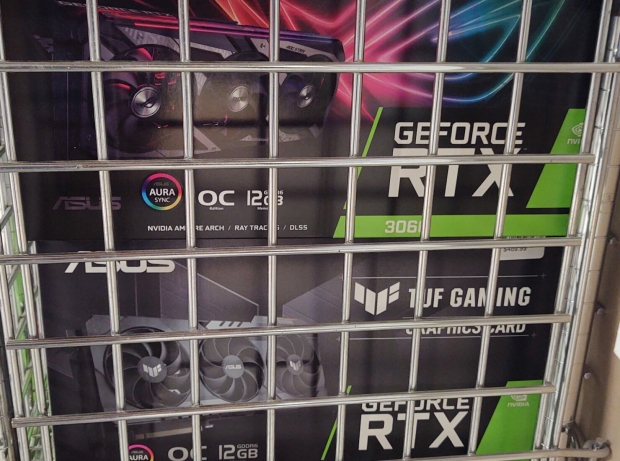