Today's Nintendo Direct didn't live up to expectations, but Nintendo gives a potential update window for one of the Switch's most anticipated game. 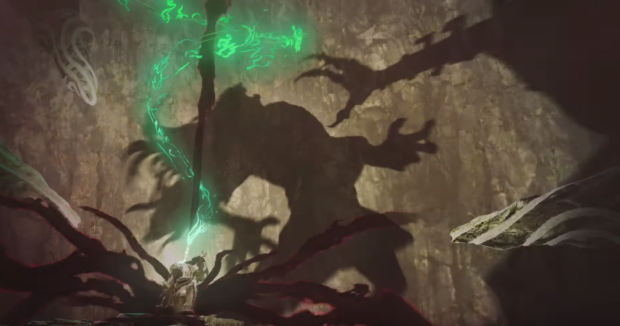 Back in September 2020, Zelda producer Eiji Aonuma said gamers would have to "wait a big longer" for news on the big Breath of the Wild sequel. Fast-forward five months later, and Nintendo still doesn't have news to share. But we did get a promise of an update later this year (hopefully):

"I'm sure a lot of you saw me and thought there might be news on the sequel to The Legend of Zelda Breath of the Wild. Unfortunately, we don't have anything to share right now. We apologize. Development is proceeding smoothly and we should be able to bring you some new information this year," Aonuma said in the most recent Nintendo Direct show.

"For now, we'll have to ask you to wait a bit longer."

The sequel was announced during Nintendo's E3 2019 Direct showcase. Four months from now will mark the 2-year anniversary of the sequel's reveal. The footage itself exposed a darker and more gritty side to Hyrule, one full of shadows and calamity. Speaking of calamity, it looks like Ganon has been resurrected, and there's even rumors that Zelda will be a playable protagonist this time around.

2021 will be a huge year for Nintendo. By March 2021, the Switch will sell more units than it ever has in a single year, and throughout the year the system could beat the Wii's colossal 101 million hardware sales.

A slate of heavy-hitting games is integral for the system's success, and Breath of the Wild 2 will be one such game. Just don't expect it to release in 2021--like Splatoon 3, we might see BOTW2 in 2022.