Breath of the Wild 2 is still deep in development, and Nintendo cautions fans not to expect updates any time soon. For now there's a new BOTW prequel set in the Hyrule Warriors series to keep you busy.

Today Nintendo surprised announced a Breath of the Wild prequel...but it's not what you expected. It's actually a Hyrule Warriors game set 100 years before BOTW.

The new game, Hyrule Warriors: Age of Calamity, is being developed by Koei Tecmo and shows the grand chaotic battles that set up the events of the Switch RPG. This is a huge development for the franchise and solidifies the new arc as an expansive new series that carries across more than two games.

Breath of the Wild 2 won't be ready for a long time yet, possibly not until 2021 at the earliest. The Zelda franchise turns 35 in 2021, and Aonuma says we'll have to wait a bit before there's any new updates on the project:

"We said in our 2019 Nintendo Direct presentation that we had started devleopment on the sequel to the Legend of Zelda: Breath of the Wild. Many people around the world are still playing Breath of the Wild so I'd like you all from the bottom of my heart; everyone, thank you so much,"Nintendo's Eiji Aonuma said.

"Regarding the sequel, in order to make the vast world you enjoyed exploring in the original game even more impressive, the team is working hard on its development. So you'll have to wait a bit longer before we can provide more updates."

Hyrule Warriors: Age of Calamity shows the brutal wars of the Great Calamity, and how Ganon's blight transformed the world. It shows the sacrifice of the paragon heroes we visit in BOTW. As Link, the Hero of Time, you fight alongside the warriors in a dire conflict of good vs evil. 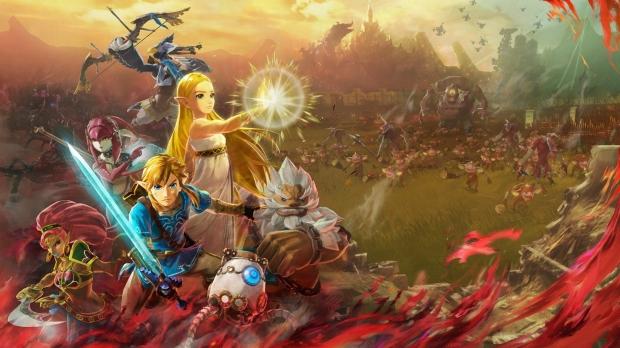 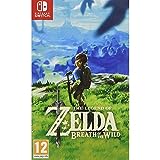 The Legend of Zelda: Breath of the Wild (Nintendo Switch)