Today's Nintendo Direct showcase had a few big announcements, but no details on a Switch Pro were revealed.

Today was the first Nintendo Direct in 533 days and it was a bit of a disappointment for anyone expecting colossal things. Gamers didn't get any huge earth-shattering reveals like a new Switch Pro model, nor did we get big Metroid or Zelda collections to celebrate both franchises' 35th anniversary. No Zelda Breath of the Wild 2 news, either.

So what did we get? The big headlining news was Apex Legends' March 9 release date on Switch, details on Octopath Traveler 2, Fall Guys, a surprise Ninja Gaiden 3-pack remaster collection,, Splatoon 3, a new Mario Golf game, and a fully-fledged Skyward Sword HD remaster on Switch complete with JoyCon-adapted controls.

Here's a complete list on what was announced during the show, listed in order of release date: 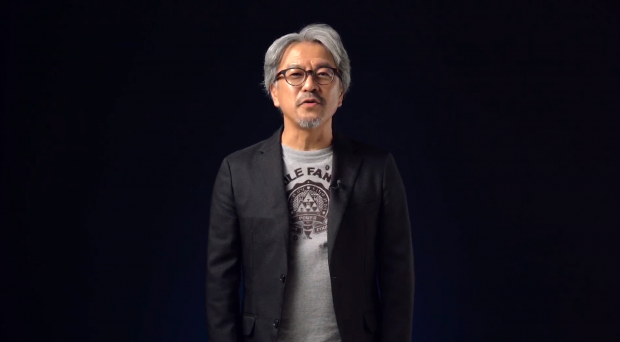