I don't want to spoil the official Zack Snyder's Justice League trailer so you should watch it for yourself, but if you want some SPOILER details from me, you'll get those below. 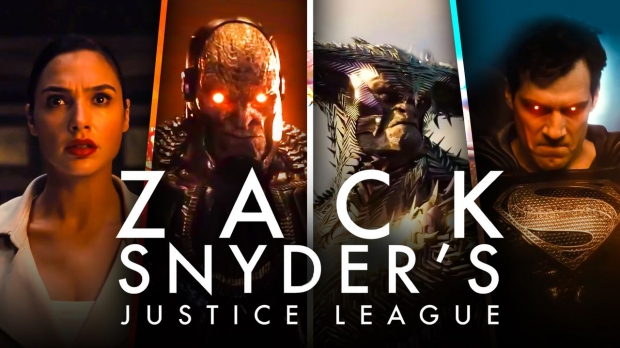