HBO Max is getting close to pushing the hype engines to the max for Zack Snyder's Justice League, before its full trailer drops on February 14 we have another teaser that shows off the true Superman of this movie. Superman in all his black suit glory, check it out:

The clip of black suit Superman is just a second but it's enough to see the major differences in the suit between the garbage used in Joss Whedon's what-the-F-happened Josstice League movie and the true vision shown in Zack Snyder's Justice League.

Superman is blasting someone or something with his heat vision here, which should be the final battle with Steppenwolf at the new end of the movie. The teaser trailer here teases "The bell's been rung" which is for Darkseid, who we should see at the end of Zack Snyder's Justice League.

Zack Snyder's Justice League will debut on HBO Max on March 18, 2021 -- 6 days after my birthday, which is a beautiful present -- thank you, Zack. 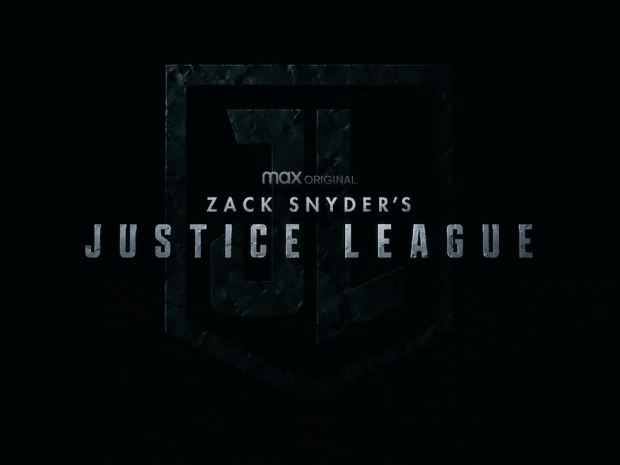