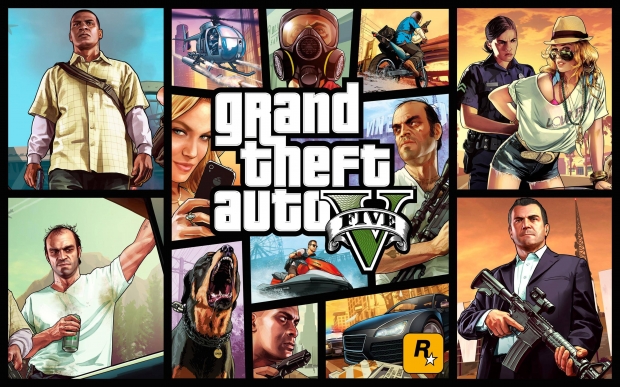 13 years after its initial release, GTA V is still a sales revenue monster. Take-Two announced the game has now shipped 140 million copies across PS4, Xbox One, PC, and older-gen hardware like the PS3 and Xbox 360. That's a +5 million sales increase over last quarter, and GTA V has now consistently sold 5 million units every quarter for three periods.

GTA V will continue its long-winded legacy when it re-releases on PS5 and Xbox Series X consoles in 2021, complete with higher-end optimizations like upgraded visuals and faster load times.