On the heels of 2020's successful Sonic the Hedgehog film, SEGA and Netflix are teaming up for a new TV show. 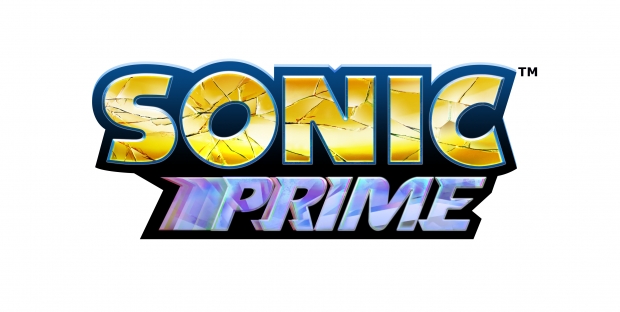 After 27 years, the Blue Blur is finally coming back to the small screen. Netflix today announced Sonic Prime, a new 3D animated series that will premiere on the service sometime in 2022. No exact details on the show have been revealed, but we do know Ben 10 creation/production studio Man of Action Entertainment and Canadian animation studio WildBrain Studios are involved in the project.

The new show is a big move for SEGA, who's been hit especially hard by COVID-19 lockdowns. SEGA's arcade gaming business has suffered significant losses as more people stay home away from large crowded areas, forcing the company to sell off 85% of its arcade division shares. The Sonic movie helped revitalize the series and push game sales up, while also grossing more than 3x its production budget.