SEGA no longer wants to operate amusement arcades and plans to shift away from its once-lucrative pachinko, pachislot, and arcade business. 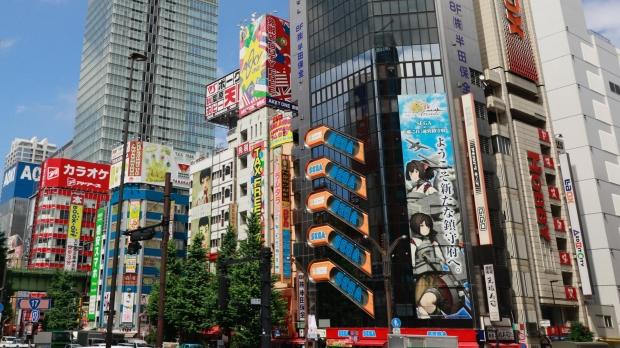 Today SEGA announced the an end of an era. Amid disastrous losses due to COVID-19, SEGA will sell off the majority voting rights in its SEGA Entertainment amusement games division to GENDA, a private Japanese arcade operator, for an undisclosed sum.

SEGA will sell off 21,000 (roughly 85%) of its arcade operations shares to GENDA Inc, a company that has 3x as much capital stock value as SEGA. The Japanese games-maker will retain ~15% of its shares and surrender voting rights to GENDA. SEGA currently plans to keep making games for arcades, but it will no longer operate the Amusement Center Operations division as part of its Entertainment Contents branch.

Amusement Center Operations earnings for 2020-2021 would've looked like this if SEGA hadn't off-loaded the division:

GENDA's business is described as follows:

The subsidiary transfer will be recorded as a 20 billion yen ($189.75 million) extraordinary loss in SEGA's FY2021 financials.