The Medium is here for both the Xbox Series X and Xbox Series S consoles as well as the PC, with some nifty Dual-Reality gameplay done through a dual viewport that seems to really bring the next-gen Xbox consoles to their knees. But now Digital Foundry has done a deep dive on the performance of The Medium on the new Xbox Series X/S consoles, check it out:

Bloober Team, the developer behind The Medium, said that the Xbox Series X CPU and GPU power would let developers "go crazy" and I guess that means the most powerful console in the world being reduced to its knees and dropping to 900p.

The Medium runs at up to 4K on the flagship Xbox Series X and hovers around 1440p, while the Xbox Series S runs it somewhere between 1080p and 900p. But when you do the "dual viewport" mode -- which the game is built around (and explained in the DF video embedded above) both consoles go right into Chug Mode down into the 10-20FPS mark.

The dual viewport mode in The Medium sees two games, in a way, rendered at the same time -- pulling textures and all sorts from the super-fast SSD inside of the next-gen Xbox Series X/S consoles. But it seems all that brute power isn't enough as The Medium looks alright but nothing wowzers, and that Chug Mode isn't nice at all.

I guess this is what developers do when they "go crazy" with too much horsepower. 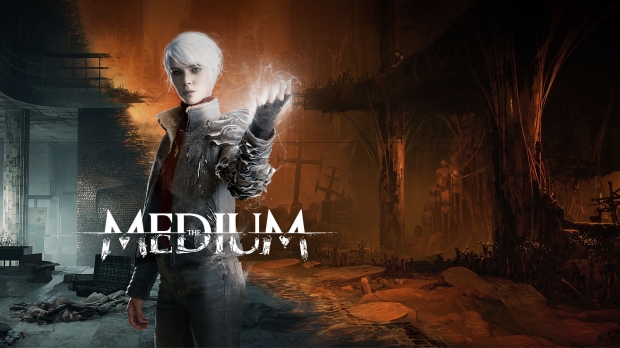