The Medium is coming from Microsoft and developer Bloober Team, where we've found out some more information on the game as well as the first gameplay footage in a recently released Dual-Reality gameplay trailer. Check it out:

What we found out from this video is that developer Bloober Team said that The Medium runs at 4K 30FPS on the Xbox Series X, which is strange considering it was just earlier this month the developer said Microsoft's new Xbox Series X console had so much raw power it made them feel like mad scientists that could go "a little crazy".

Except... The Medium on that Xbox Series X that lets them go "crazy" runs at 4K 30FPS. Not 4K 60FPS which would be going a "little crazy" and would truly show the raw power inside of the Xbox Series X. 4K 30FPS is what we have with current-gen consoles, and even on mid-range graphics cards in a gaming PC.

The developer said: "The game is 4K/30fps. The decision to go with 30 fps is a result of the game's focus on cinematic experience on one hand, and the player's ability to play in 2 worlds at the same time, rendered and displayed simultaneously, on the other hand".

If the Xbox Series X is so powerful, offer 4K 60FPS to those who want it and have a "cinematic" option for 30FPS. Because if all that power is available, you should be hitting 60FPS with all of this insane hardware available at your fingertips.

Unless The Medium comes out and completely blows our minds with its graphics, which in its current form it looks great -- but not out of this world, game-changing big. 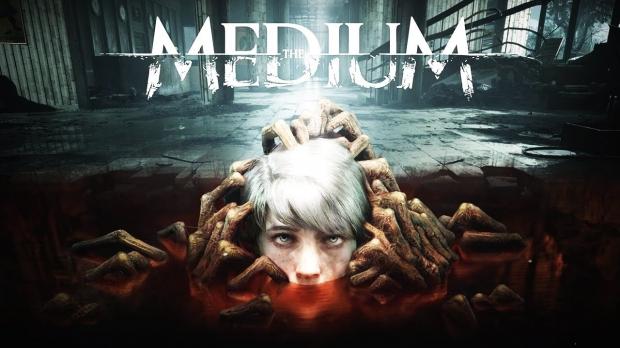