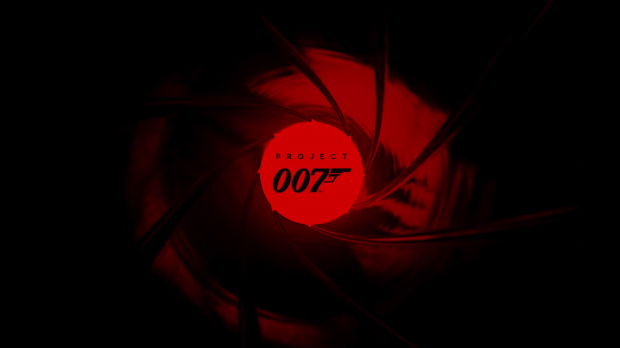 A recent interview with the Danish Broadcasting Corporation suggests that James Bond rights-holders aren't so happy with modern 007 video games. Reports say EON Productions' Barbara Broccoli, who controls the franchise, thinks Bond games are too violent. IO Interactive's vision will change all of that.

Hitman dev IO Interactive has spent the last two years making a demo reel to win over EON Productions. The gambit worked. After years of 007's absence in the game world, IO has been given the rights to make a James Bond game. We don't know what IO showed off to win over Broccoli and the other execs at MGM, but it's possible the experience will be more meaningful, cerebral, and have greater emphasis on stealth, subterfuge, and charm rather than the wanton FPS violence of previous game adaptations.

IO impressed EON and MGM so much that they've been given free reign over the franchise. That's how persuasive the demo reel was.

According to IO CEO Hakan Abrak, Project 007 will feature a brand new Bond built from the ground up specifically for the game. It's possible the game will turn into a trilogy, too, complete with ambitious sequels.

"We have been allowed to make our own digital Bond, which will not lean on a Bond actor. We are also making a completely original story, and you could easily imagine that a trilogy could come out of it. Our story, our background with the Hitman universe and our vision of what Bond is in a game format, went straight to the heart of Barbara Broccoli herself," Abrak said in the interview.

Right now IO is gearing up for massive expansion and plans to double its workforce for Project 007. The game is a few years away so don't expect it any time soon.