ASUS is about to launch its slick new ROG RYUJIN II 240 CPU cooler, its new flagship dual-fan cooler for your new Intel or AMD CPU with a gigantic 3.5-inch LCD display.

The new design of the ASUS ROG RYUJIN II 240 CPU cooler was shown off by ASUS Technical Marketing Manager Juan Jose Guerrero III, showing off the new cooler installed into an ASUS Z590 ROG Maximus HERO motherboard. Check it out: 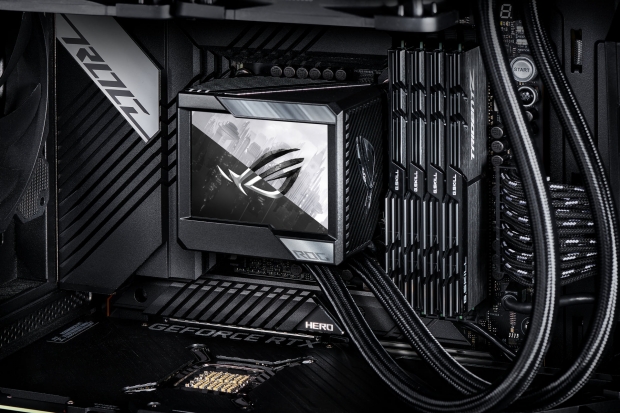 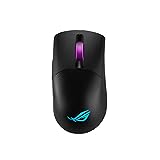