EA plans to bring Apex Legends to every platform known to man, including Nintendo Switch and mobile devices. Now we have an idea of when it's dropping on Nintendo's handheld-console hybrid. 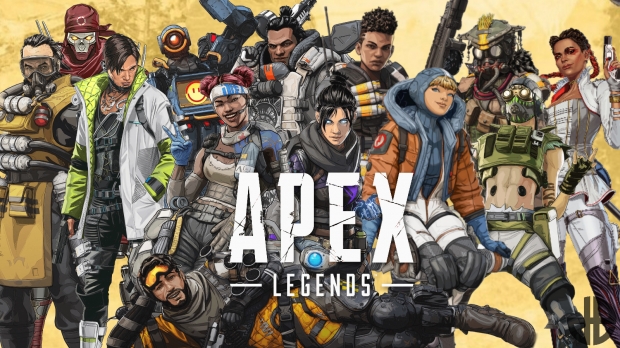 EA might've accidentally leaked Apex Legends' impending Switch port for a February launch. The news comes from a now-deleted post from Apex Legends' Japanese YouTube video that said: "And on February 2nd, it will be possible to play on Switch at the same time as the start of Season 8!"

The last we heard about Apex's Switch port was back in October 2020. Respawn only confirmed the version was in development and said it was "coming soon." Neither EA nor Respawn have officially announced the launch date.

EA expects big things for Apex Legends in 2021 and says it'll soon be a billion-dollar franchise. In fact, EA says Apex will deliver $1 billion in revenues per year moving forward. This isn't too far-fetched considering it'll be monetized on a ton of platforms. 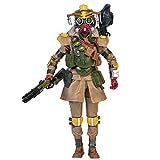