Apex Legends for the Nintendo Switch has been rated by the ESRB, confirming an arrival on Nintendo's mega-hot platform. 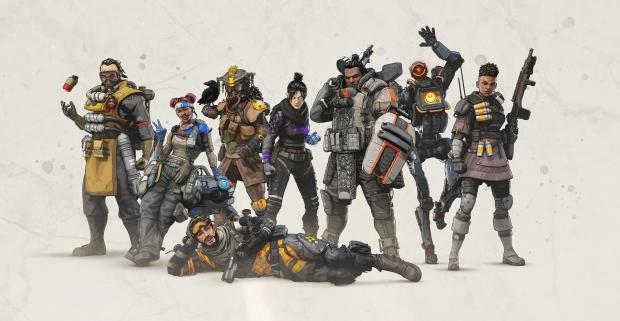 After avoiding Nintendo's handheld-console hybrid for quite a while, EA is starting to warm up to the Switch. The publisher is bringing Apex Legends over to the Switch in a bid to tap the platform's huge 61.44 million install base, complete with in-game monetization.

Neither Respawn nor EA have made an official release date announcement for Apex on Switch, but earlier this month the studio confirmed the port was still in development. We should expect cross-play at some point but cross-progression might be iffy. Also expect a paid Switch Online account to be required too.

Cross-play is now live in Apex Legends across PS4, PC, and Xbox One alongside the new huge Aftermarket Collection event.