What if Naughty Dog talent had sway over the next Half-Life game? What if the next sci-fi shooter (maybe Half-Life 3) was incredibly dramatic and with over-the-top action sequences? Sounds far-fetched, but Naughty Dog creative director Neil Druckmann wants to do something with Valve's franchise.

On Twitter, The Last of Us II and Uncharted director Neil Druckmann was asked what IPs he'd like to make games for. The answers are pretty surprising. There's Cowboy Bebop, The Punisher, Ghost Rider, Hotline Miami...and Half-Life. This probably won't happen considering how protected Valve has been over the franchise.

Then again, stranger things have happened in the games industry. We didn't think Microsoft would buy out Bethesda, and Valve themselves bought out Campo Santo, the indie dev behind Firewatch, years ago. What if Valve recruited Druckmann to help with a Half-Life spinoff project, maybe a VR sequel that also helps set the stage for Half-Life 3? 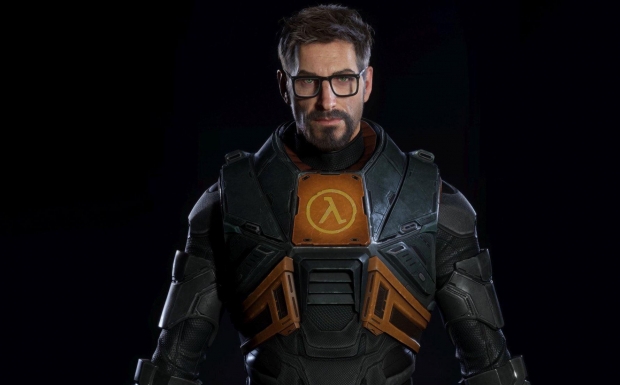