Valve has been steadily making changes to Source 2 for a while now, but this new rumor is pretty juicy -- the Source 2 engine could soon have RTX/ray tracing support.

The news is coming from new evidence found and posted by Twitter user @thexpaw who noticed the latest Artifact beta has "Raytracing Shader" and "RTX" strings. Now consider what NVIDIA is showing off with Quake II RTX and its awesome ray tracing-boosted graphics, could we expect similar RTX treatments to Half-Life and Half-Life 2?

Does this mean Half-Life 3 has RTX or ray tracing support? Well, I'd dare say if Valve was working on Half-Life 3 it would be the most next-gen game ever released with every bell and whistle the team could turn on... would be turned on, including ray tracing and all its visual glory. 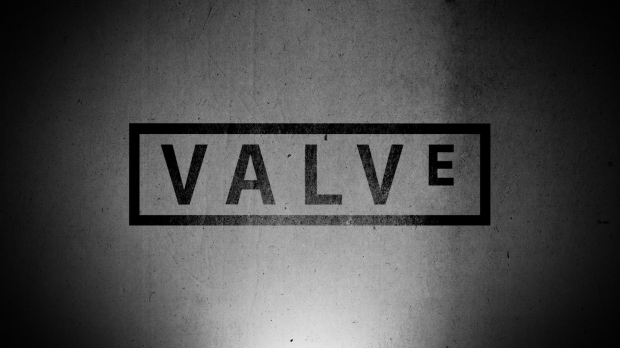 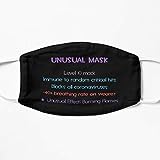