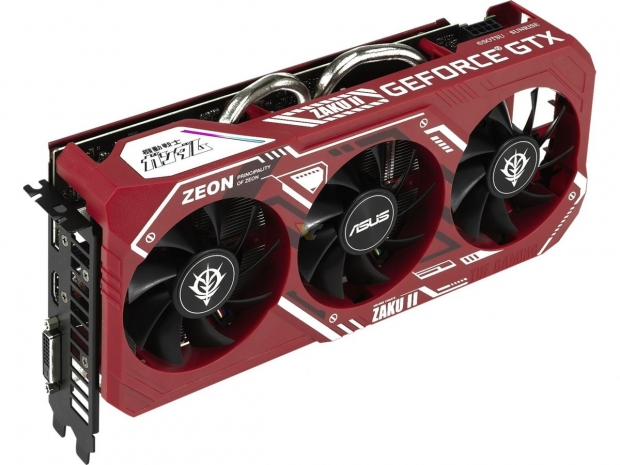 The card measures in at a thicker 2.7-slot design, boasting a triple-fan cooler and even an old school DVI-D connector -- alongside its HDMI 2.0b and DP 1.4a ports. 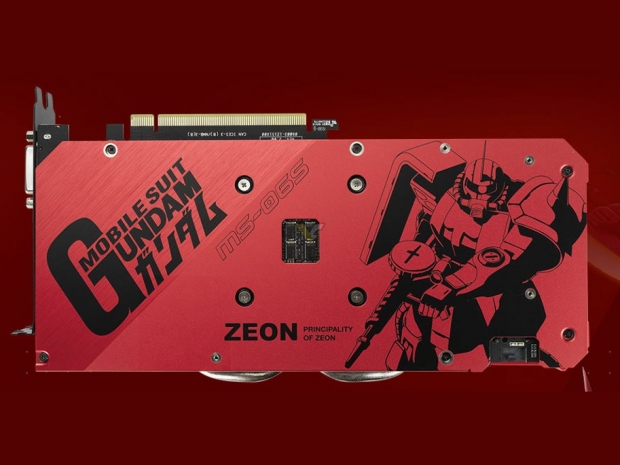 ASUS explains: "TUF Gaming X3 GeForce GTX 1660 SUPER ZAKU II EDITION graphics card combines TUF Gaming enhancements with design flourishes from the GUNDAM anime series. With a refashioning based on Char's MS-06S ZAKU II Mobile Suit, this card features a shroud and backplate in deep red with black and white accents. Also, both sides of the card are decked out with designs inspired by Zeon and Char's mech. For GUNDAM fans looking to upgrade or build a themed gaming rig, your time has come". 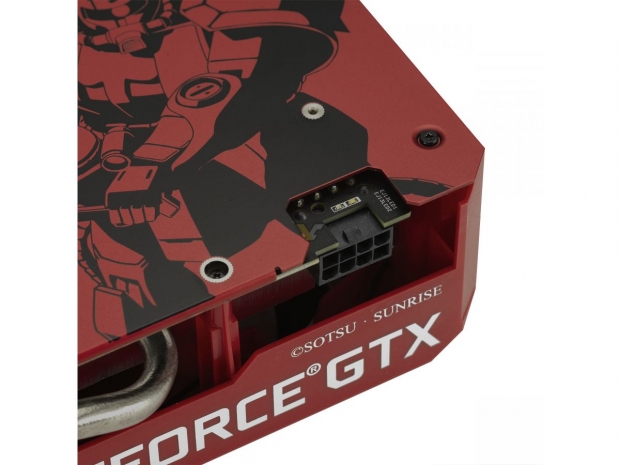 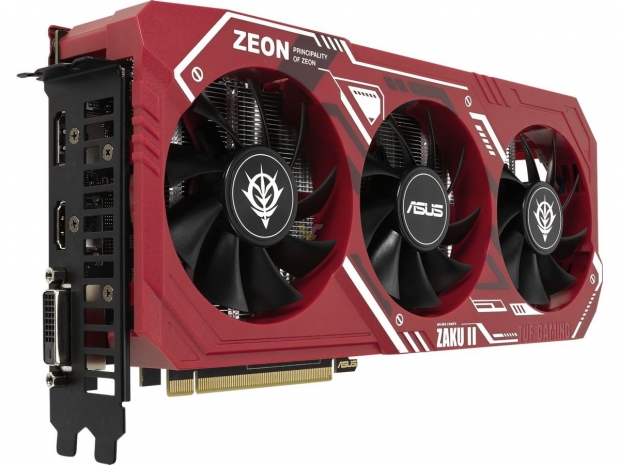 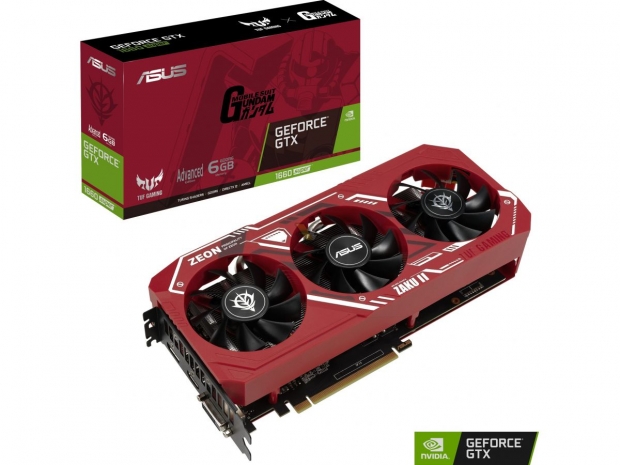 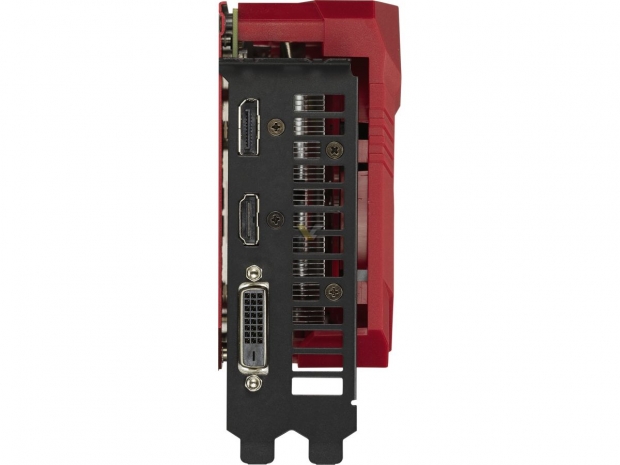