NVIDIA might have delayed the GeForce RTX 3080 Ti reveal, but the company has taken the time to ninja-launch its new GeForce GT 1010 graphics card. 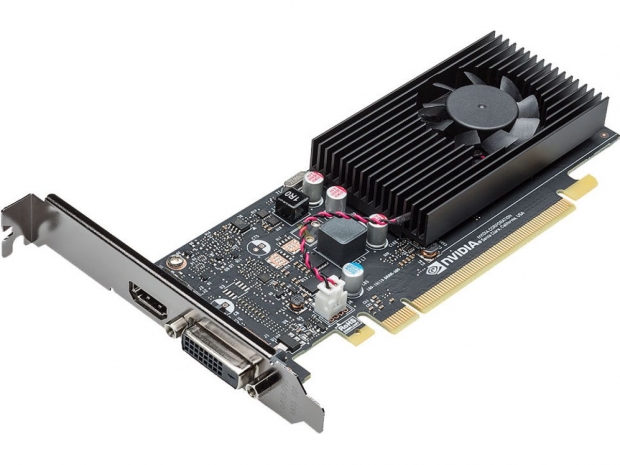 The new GeForce GT 1010 graphics card should be packing the Pascal GP108 GPU, under 4GB and more likely a 2GB framebuffer. TechPowerUp reports that their sources say the GeForce GT 1010 will pack 256 CUDA cores and 2GB of GDDR5 RAM while the GPU will have a base clock of 1228MHz and boost clock of 1468MHz. 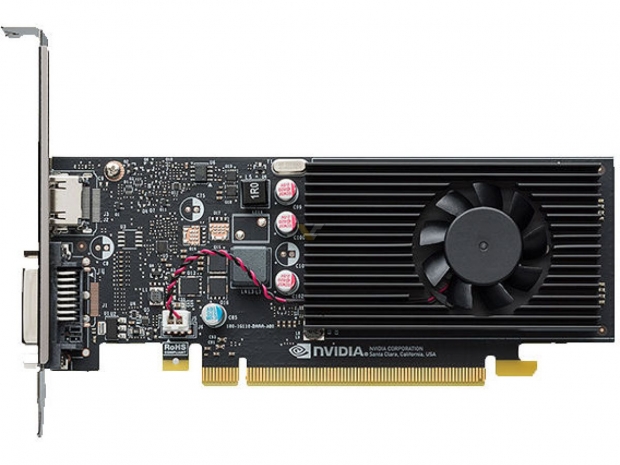 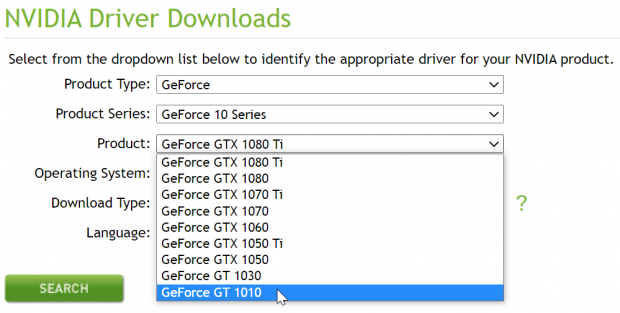 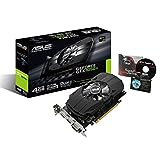