YouTuber and known leaker Tom Henderson is back again with more Battlefield 6 info, and it's possible the game could also release on PS4 and Xbox One consoles alongside next-gen systems.

Battlefield 6 may not be a next-gen PS5, Xbox Series S/X, and PC exclusive after all, and could be a cross-gen release. "I was told the next Battlefield will also be coming to last-gen consoles, that being the PlayStation 4 and Xbox One," Henderson said in a recent video.

Henderson also says the 128-player mode will be only available for select maps, and 32v32 will be the standard. the 64v64 maps and game types will also be exclusive to next-gen consoles and PC; PS4 and Xbox One won't be able to support them. Sources also told Henderson that this year's Battlefield will have graphical downgrades and reduced destruction, which is to be expected from the limited Jaguar-based SoCs.

Releasing Battlefield as a cross-gen game makes sense for EA. The PS5 and Series X/S userbases have yet to mature fully and may not fill out even by holiday 2021 when Battlefield 6 is supposed to release. This way EA can maximize sales revenues and live service earnings across multiple platforms while also flexing DICE's new Frostbite engine tech for new hardware.

Features to expect from Battlefield 6, even on PlayStation 5 and Xbox Series X: 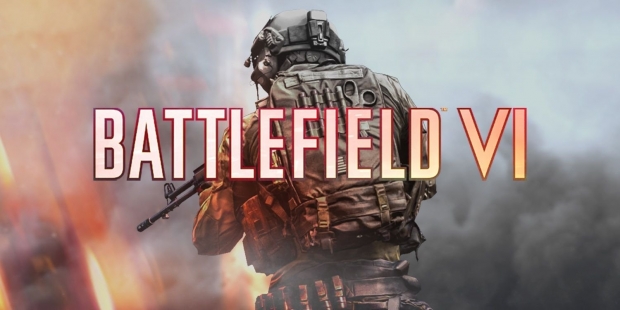