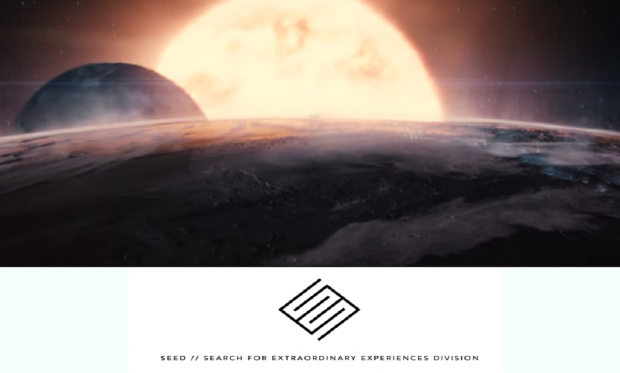 EA's new experimental tech should start showing up in next-gen games, especially in newer titles like Battlefield 6, which will feature massive battlegrounds with dynamically-destructive environments. EA's new SEED R&D has been experimenting with new advanced tech since 2017 and has made major headway with things like the game streaming service Project Atlas.

Now in a recent interview with Protocol, EA CEO Andrew Wilson says other features like higher-end AI and machine learning will make a big difference for next-gen consoles: "What we've seen historically is that the overall strength of the console generation, both in hardware and software, is really built in the first couple of years."

Wilson says this tech will lead to new levels of immersion, whether it be connectivity features like the ease-of-use and enhanced access of cloud streaming or much more powerful servers to power cross-play and bigger player pools, or machine learning and AI-powered visuals and effects.

"We're only at the beginning of the groundbreaking experiences and immersive fun that we're going to be able to create for players on the new consoles using more AI, machine learning, adding social layers to make connection and communication seamless and more. Where we're going will be truly transformative."

EA's SEED division will likely affect all future blockbuster games, from BioWare's next-gen Dragon Age game and new Mass Effect title to Battlefield 6 and its annualized sports games. Expect these things to grow gradually, but mainline first-party franchises will utilize the tech the most. Also expect Frostbite to make the most use out of these new features.