Microsoft still has a number of Xbox exclusives that haven't been announced yet, a DICE developer says. 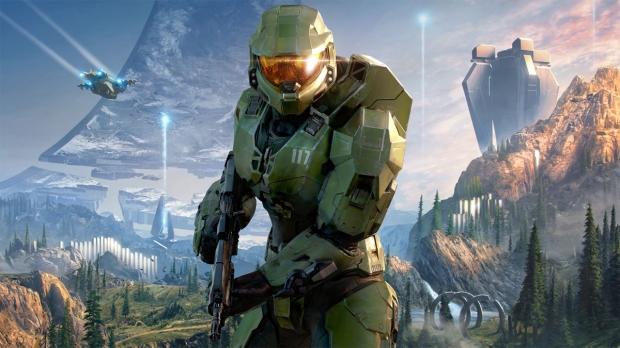 The next few years will be exciting for Xbox fans. There's lots of high-profile first-party games in the works, including a new Fable reboot, a bunch of new games from Bethesda, and a fully-fledged new fantasy RPG from Obsidian, and more games that push Microsoft's new emphasis on RPG dominance. 2021 in particular should be a horizon-pushing year, just like Microsoft's Phil Spencer recently asserted.

According to a DICE developer, Microsoft will reveal a lot of new Xbox exclusives in the coming months. We don't know exactly when these games will release, or exactly when they'll be revealed, but they're on the roadmap. "There are quite a few things that are not yet announced," the DICE dev said on the ResetERA forums.

DICE in particular is preparing big things for 2021 and beyond. The developer is upgrading their internal Frostbite engine for PlayStation 5 and Xbox Series X consoles, which will push crazy performance in Battlefield 6, the new Dragon Age 4 release, the new Mass Effect 4 game that's in development, and of course annualized FIFA and Madden games.

Here's a bonus list of confirmed Xbox exclusives, courtesy of the Xbox Wire.