We live in a world where you can't even buy AMD's new RDNA 2-based graphics cards in the Radeon RX 6000 series, so here's a card that you won't want to buy -- as it's focused on the mining market, but it's technologically impressive. Introducing the new SAPPHIRE GPRO X070, a passively cooled Radeon RX 5700 XT graphics card. 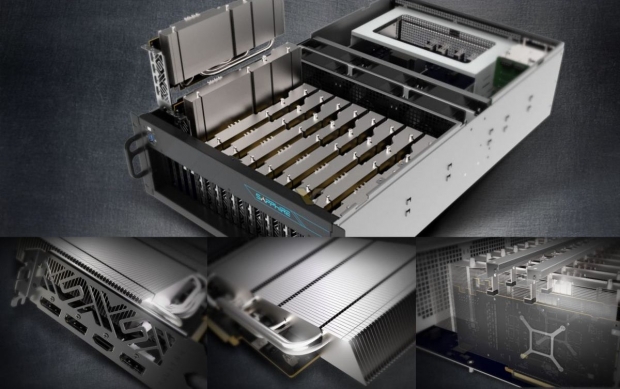 The new SAPPHIRE GPRO X070 rocks the Radeon RX 5700 XT underneath, so we have a 7nm GPU with 40 CUs and 2560 stream processors. There's 8GB of GDDR6 on a 256-bit memory bus that is more than enough to get some great GPU compute performance -- cough crypto mining -- through the SAPPHIRE GPRO X070. 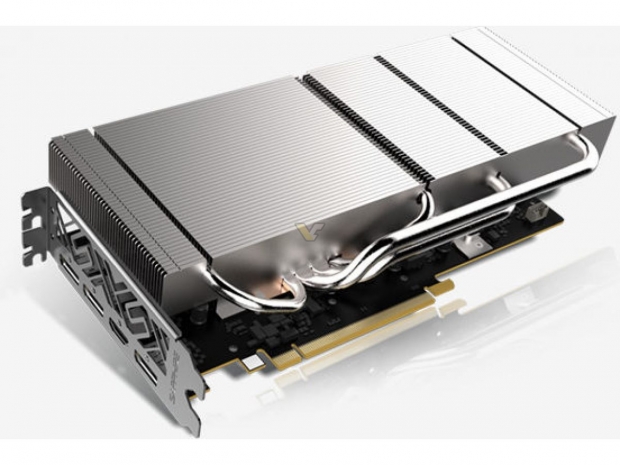 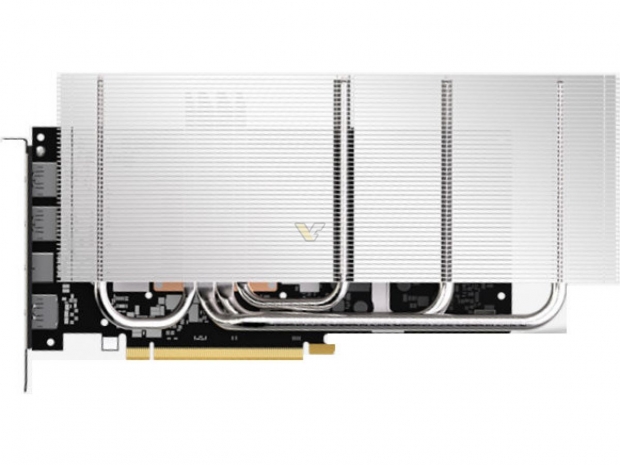 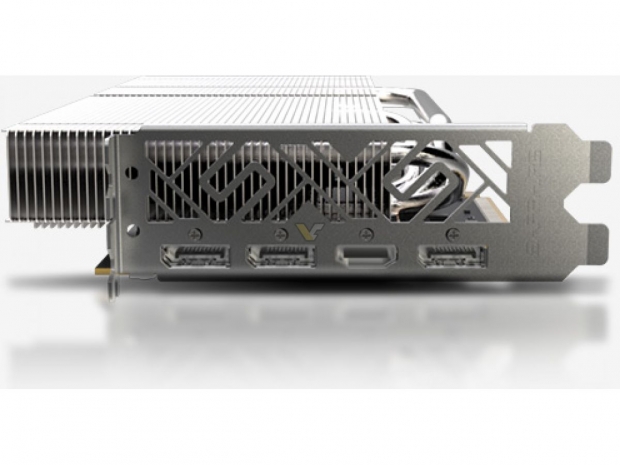 "SAPPHIRE GPRO X070 is an enthusiast-class graphics. By using the industry's first high-performance 7nm architecture and NAVI graphics processors, the GPRO X070 can massively process many vertices and /or pixels in parallel. GPRO X070 coupled to 40CUs and 2560 Stream Processors with a 256-bit memory interface to deliver the ultimate compute performance, easier to handle the graphics-intensive workloads, such as 3D rendering, 3D visualization or virtual applications". 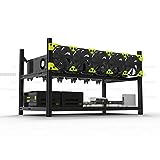