Kim Dotcom has come out swinging, with the MEGA founder tweeting out that within the next 10 years "the USD will be replaced by Bitcoin as the world's reserve currency".

He started off by saying "After WW2 the US was the largest holder of gold and other countries linked their currencies to USD. The gold standard is long gone but 61% of all foreign bank reserves and 40% of global debt are in USD. That's why the US had the luxury of printing USD to finance its debt".

But then it swung directly into cryptocurrency as the answer, where he replied to his original tweet saying: "Within the next 10 years the USD will be replaced by Bitcoin as the world's reserve currency. Nations can no longer rely on USD because of out of control US debt and excessive USD printing by the US for its own benefit. The fall of US Empire is near. Experts know and buy Bitcoin". 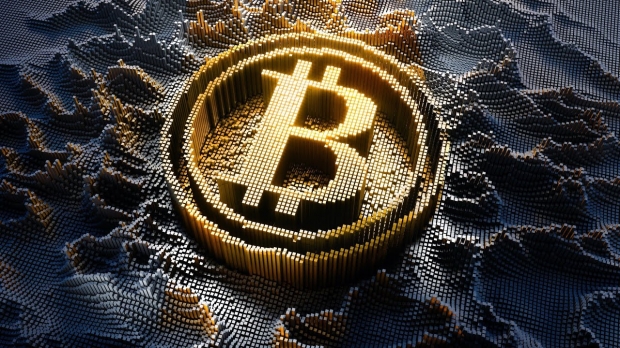