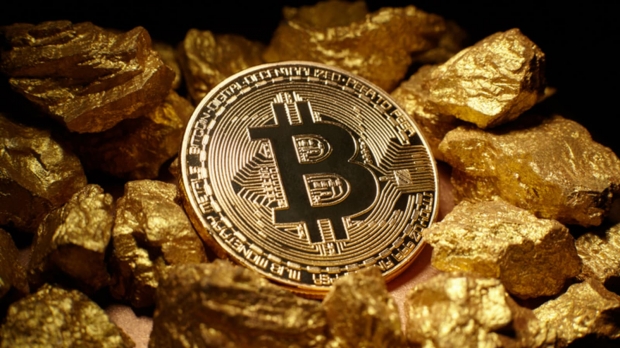 But now we have JPMorgan Chase & Co throwing fuel onto the crypto fire, with strategists at JPMorgan saying that Bitcoin could skyrocket up to $146,000 in its "long-term target". At the time of writing, Bitcoin was sitting steady at around $35,330 or so.

The JPMorgan strategists explained: "A crowding out of gold as an 'alternative' currency implies big upside for Bitcoin over the long term, a convergence in volatilities between Bitcoin and gold is unlikely to happen quickly and is in our mind a multiyear process. This implies that the above-$146,000 theoretical Bitcoin price target should be considered as a long-term target, and thus an unsustainable price target for this year".

Bitcoin's market cap of $650 billion right now, with the price of BTC sitting at around $35,330 -- but if Bitcoin were to climb with JPMorgan's estimates then we're looking at a market cap of nearly $3 trillion for Bitcoin.